Yellow Monsters is a combination of members from Deli Spice/Omega 3, GUMX, and My Aunt Mary. The three musicians all made impacts in previous bands among the different genres. Yellow Monsters is something entirely different for Korean rock combing the talent and experience of the trio into a “super” group. Their 2010 self-titled album was unlike any other album that I listened to that year. 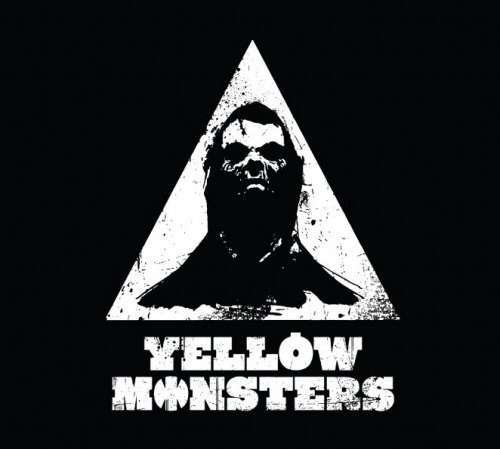 The album is a mixture of pop punk and rock in its simplest description But inside each of the ten songs are great vocal hooks and addictive instrumental arrangements. From all the Korean rock, punk, and indie; Yellow Monsters sound familiar but have a way to create a signature style that no other band has created. That’s one of the biggest draws to the band. They are playing a very recognizable style, but have found a sound that can only be considered “Yellow Monsters.”

Each of the songs contains, whether a standard fast, aggressive tempo or even the slower ballad-esque songs, the same precise attack. I’m sure that Yellow Monsters pull influence from the bands that they were in and other bands that they played with, but the album is rock perfection for the time it was released. The self-titled grabs your ears quickly and doesn’t let them go until the end of the album.

“비야” and “Christie” are two songs that speak the most about the album. Their two opposite styles with “비야” carrying a somber tone and “Christie” representing one of the high energy songs on the album. But each of the songs is very individualistic and speaks as its own song without any real overlap.

The rock genre is diverse and it’s difficult to make themselves known easily, but the style that Yellow Monsters has is unique and recognizable from the first riff.