There are a few standard sound types that emerge from Korean indie music. These “standards” are modified to fit different band’s styles and create a semi-new sound.

Eloise‘s Video 1 play a indie rock style that doesn’t actually fit into anything that I’ve heard from Korea. The playing style on Video 1 sounds much more like American indie music than Korean indie. The repetitive guitar melodies that play right behind the sometimes off-key vocals isn’t something heard often. 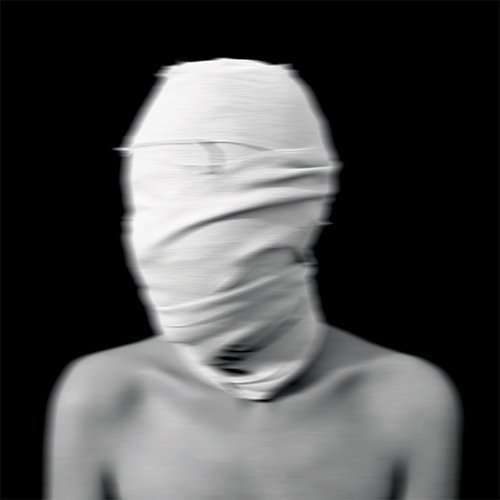 The energy of the six songs is excellent though. The second song “진심을 너에게” is the first video of the band that I saw and it shows perfectly what the band is presenting on the EP.

Video 1 is a release that expels a great energy in each of the songs. There isn’t much in terms of varying tone or themes, the guitars sit firmly in the melody and don’t rely much on effects or other pedals, preferring a cleaner sound.

The only slight issue with Eloise’s release is that it can be come repetitive with the same song arrangements. The guitar’s choose a rhythm and melody and stick with it throughout each song and while it’s possible to say that for most songs, on Video 1 it is much more obvious.

But the songs on Video 1 are good and the band shows off an excellent amount of talent. If they could just get a little more experimental with the arrangements of the songs and not use repetitive elements as much, they could have stronger songs.