itta returned in 2011 with her cover album Discover. The interesting bit about Discover is that it doesn’t really sound like her previous releases. Discover favors more ambient tones and electronic themes with each of the songs.

The eleven covers range from Portishead, Yoko Ono, and Cibo Matto to Perfume and Lee Sang Eun. A difficult part of the album is that is if you don’t know the original song, the cover doesn’t have a real concrete standing and sounds like another original song. 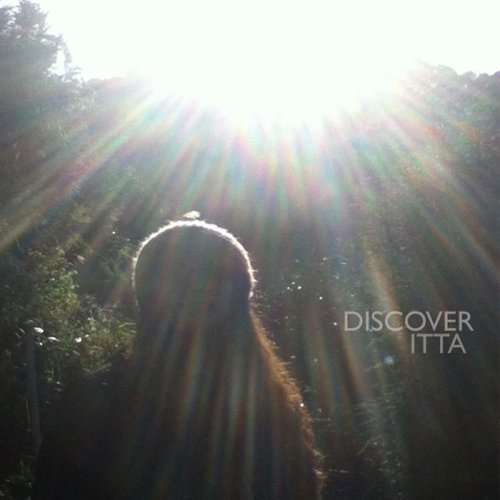 Though reading through Anna’s interview with itta, it’s apparent that Discover was something itta wanted to do for herself and her fans.

I do think each of the songs combines the original artist with itta’s own styles. Even though some of the tones of the album are a little difficult to digest, the album is great representation of the different abilities of Korean artists and itta specifically.

There’s nothing to lose by listening to itta’s Discover. The songs are arranged very well and the songs combine into one thematic album. Seeing the artists that itta covers also shows a bit of how she is personally influenced by who she chose.

I can’t say there is one standout song on the album, but the differences in style from original to cover make Discover a better listen because they aren’t simple covers.