Nell have to be among Korean indie royalty. Their career has some of the most recognizable Korean indie music that I have ever heard. 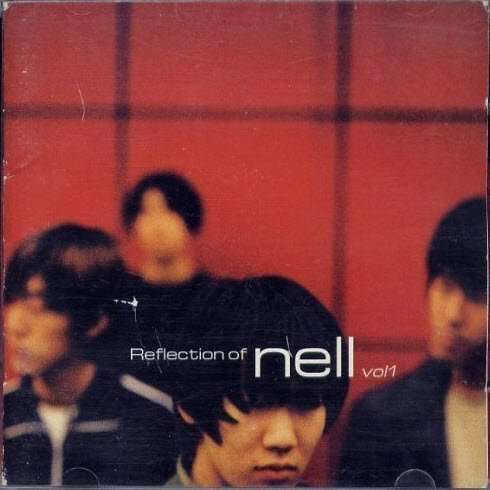 I never realized it at the time, but Nell is also a key in how I was interested in post-rock. There are recognizable elements on Reflection of Nell that parallel the construction of post-rock songs even though the band didn’t push more aggressive tones.

The album released in 2001 and can easily stand against current releases. It’s amazing to hear this early album compared to Korean indie and post-rock today and still have this album meet the quality.

I can never think a listener can go wrong with Nell.