The Electric Eels are going to be part of Top Band 2 and I had listened to their new 2012 EP, but forgot about a review. 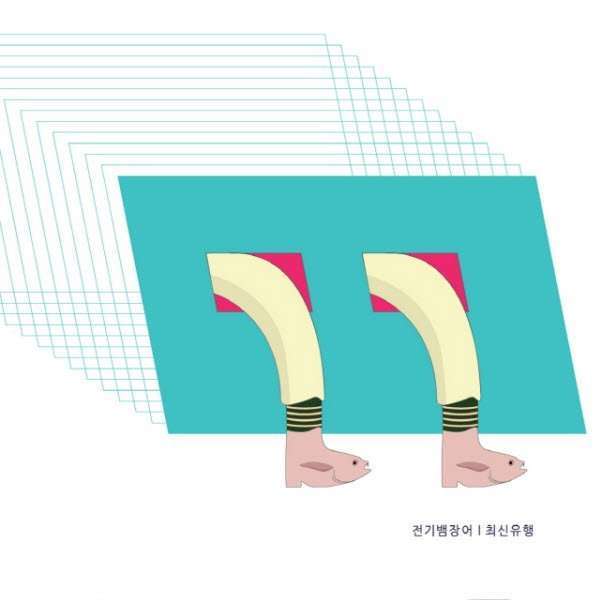 최신유행 is a six song EP consisting of old songs that have been played before. But since I never heard of the band, I got a first listen with the music that the band plays.

The Electric Eels don’t play music that hasn’t been performed before. It’s light indie rock that has consistent beats and upbeat tones. It’s not aggressive and The Electric Eels love melody. While the first track “송곳니” is a pure indie rock song, “퍼피” hits more melodic pop punk in the arrangement of the song.

You’re not going to get anything different with The Electric Eels. The style they play has been done before and the band isn’t breaking any real new ground with what they’re playing. But the emotion and style that they have really makes listening to 최신유행 a lot of fun.

Give them a chance. The familiarity of the music may change your mind.