Yellow Monsters : We Eat Your Dog

Prior to Seoulsonic 2K12, Yellow Monsters recorded We Eat Your Dog. The band actually recorded two versions of the EP, one for South Korea and one for Japan, where they plan to debut during the Summer. As Riot! was one of my favorite releases from 2011 and watching their final United States performance in Los Angeles, I was really interested in hearing what the band was going to release next. 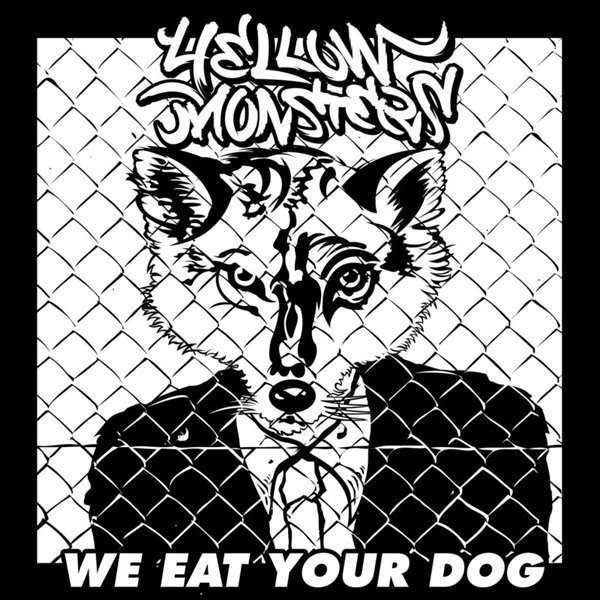 Even with seven songs, Yellow Monsters continue to bring their punk rock/rock music with 100% commitment. The music actually is an evolution of their Self-titled release and Riot!. The music is more rock than punk rock, but the songs still feature fast verses and strong choruses.

We Eat Your Dog’s first track, aptly named “We Eat Your Dog” is full of cursing in English, something that I found really amusing. Moving into the release, there are less focuses on ballads this time around and adding more melodic arrangements. “Ice Cream Love” is the closest thing to a slow song on the album featuring lead singer/guitarist Lee YongWon’s signature vocals. The melody of the vocals hits highs and lows and it’s the best song for a long drive. “No Religion, No Politics” is a mixture of their aggressive and melodic style which almost even sounds like the band is playing metal. I think that the chorus is in English, but it’s hard to tell among the screaming.

The EP shows that Yellow Monsters is not sitting around waiting between releases and is always working towards creating and releasing new music. I thought that Riot! was good, but they’ve moved forward again with We Eat Your Dog.