On The Electric Eels 2011 EP, 충전, it starts out with an indie songs combined with the vocals of Guckkasten. While the chorus flows into more melody, it was an interesting introduction to the music. The Electric Eels usually play a standard style of indie rock and that’s shown on the EP. 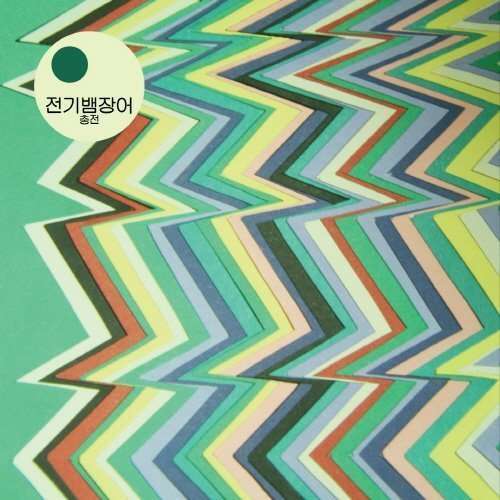 The band does have a song that shows the core of what the band plays with the fourth song. It’s a rock song that has a lot of distortion, but still focuses on the melody and vocals. The Electric Eels also have some lyrics in English and are able to be deciphered among the music.

The Electric Eels have a lot of potential as they grow with more experience. Their sound is somewhat standard, but each song does have a spark of something different and that is where they show their best talent.