Huckleberry Finn is an excellent rock band with albums spanning from 2004. The band fell off the radar for a bit until their album Black Tiger, but before they released the fifth full-length Huckleberry Finn released a live compilation from their concerts in 2004, 2008, and 2009. 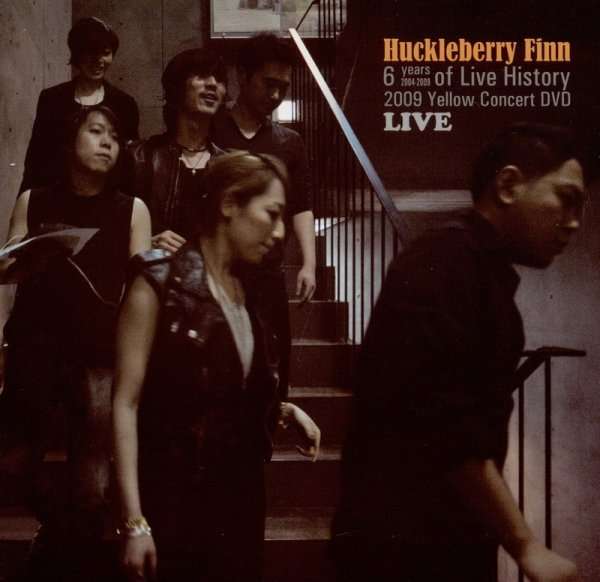 This album may be the only way for many to be able to hear the live sound of the band. They play a recognizable rock sound with full band and the addition of keyboards adding extra elements into the music’s melody.

6 Years of Live History contain most of their popular songs and singles and it’s incredible to hear them in a live setting. With 14 songs, you’re going to hear the best of Huckleberry Finn. The compilation style of the album, which has the songs out of a specific order presents amazing rock music.