You’re either going to love or hate MukimukiManmansu. It’s very polarizing because of the extreme DIY style of music with a guitar and Korean drum being the core instruments. The duo have a lot of recklessness on the songs really performing as hard as they can. 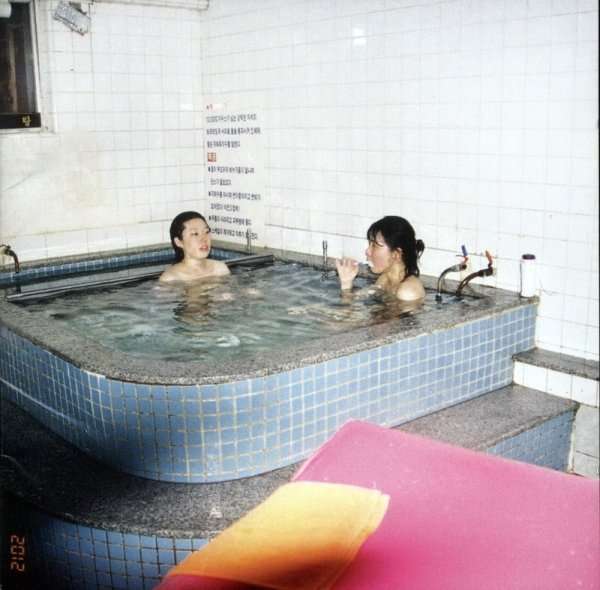 While there is always a melody in the songs, it’s a strange set of music to listen to. When you start 2012, the first songs give the illusion that the album is going to be a lot of acoustic and high energy screaming. But as you listen through the album, it becomes clear that the songs are crafted within the boundaries that the instruments allow them.

2012 also has the most simplistic style of recording and mixing. A lot of the instrumentals sound like they were recorded in a wide room at the same time with the vocals getting recorded and mixed in separately. It adds a dichotomy between how hollow the instrumentals can sound while the vocals are mixed above.

The album isn’t something you’re going to hear a lot in Korean music especially with the choice of instruments. It’s one of the great examples of how wide Korean indie music is though. Just be prepared to either enjoy the music from the start or think you’re just listening to a bunch of noise.