I originally heard of 404 when searching through the numerous releases on bandcamp. I decided to listen to their original demo because of the cover art. 1 is the band’s official release containing nine songs of rock, indie, and what sounds like a blues influence. 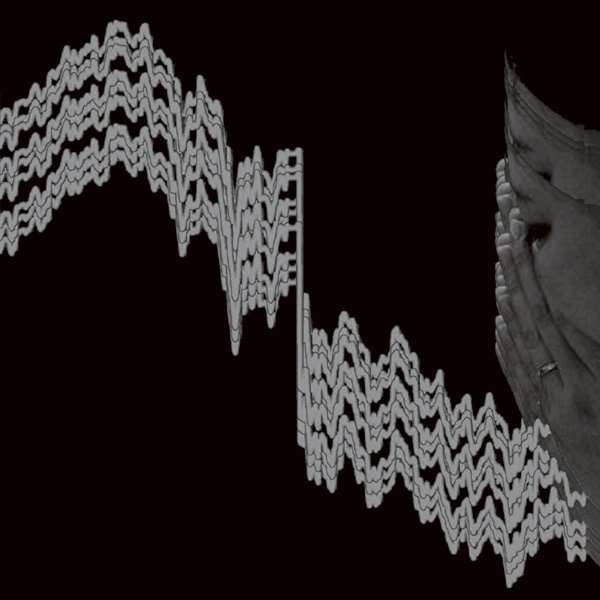 404 is fond of simpler rhythms in their songs and uses an interesting mix of effects on the guitar. The music has a very deliberate low-fi sound that accentuates the energy on songs. 404’s songs aren’t the most technical, but they have excellent arrangements.

The songs keep the core sound in rock, but explore other influences in the music. It even sounds like 404 are experimenting with bringing a chanting style of vocals adding a strange overlay of sound to the instrumentals.

1 is a great album for people who like music that doesn’t exactly follow the same standards as most rock band and have a sound that always sounds like it’s evolving during the song.