9 and the Numbers is another band that I heard a lot about, but never listened to. I wasn’t even sure of what kind of music they played, but on 유예 it’s a surprising presentation of indie, British, and blues. While the blues influence isn’t heard as much, the guitar playing on the songs bring some technical aspects of the genre. 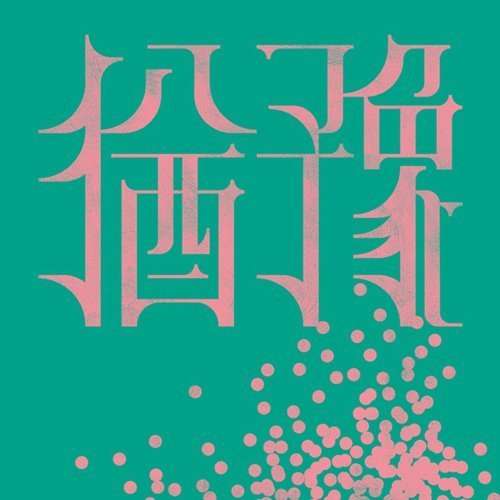 The core sound is very indie rock. 9 and the numbers even bring some 1950s do-wop and surf rock like GoGoBoys, though not to the same degree. The album is surprising because it doesn’t sound like it should be so addictive. The band is really comfortable in older styles of music and each song is amazing. 9 and the numbers don’t focus on intense technical arrangements, but really made great songs.

It’s really a throwback album, finding new life in old styles and bringing it to the present. It may not be as fast in tempo, but is just as engaging. If you’re a fan of Number Nine, GoGoBoys, and even The Electric Eels, you will probably find a song on the album that speaks to you.

9 and the Numbers released an amazing album, it’s easy to get lost in the songs when it’s playing in the background. But listen to each song with your full attention and you will find a special album.