Korean hip-hop is ever evolving with artists releasing albums and mixtapes with frequency. Jerry.k‘s True Self has been sitting in my playlist for a while. It’s great travel music and I listen to it while commuting to work. 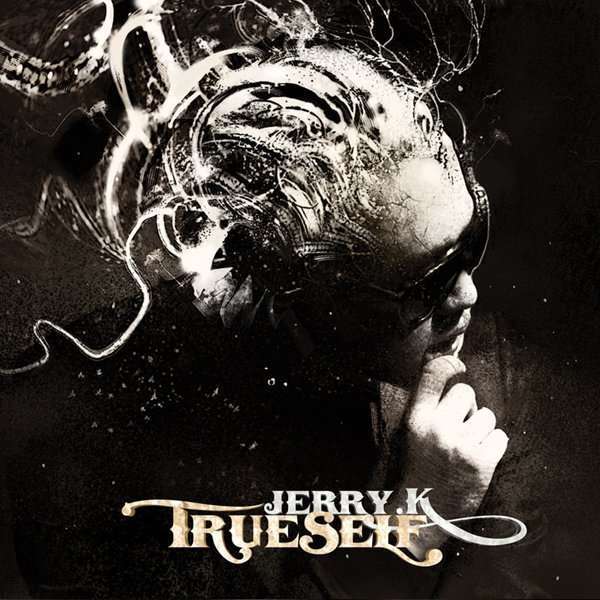 His style reminds me of older The Quiett the most with really organic samples accented with extra effects. The focus isn’t on the instrumentals, but Jerry.k’s excellent rhymes along with the beats. There is a mixture of styles on the songs from really strong R&B-styled tracks to more Jazz rhythms depending on the song. Along with guests like Ugly Duck, 박용인 from Urban Zakapa, and even The Quiett, the 18 songs provide a lot of music to listen to.

It’s a long album to listen through, but by the end there’s a great feeling once it’s done. Any one who enjoys listening to hip-hop will find a song or two that really speaks to you. My favorite is “Who Killed Em” which isn’t the best song title, but the arrangement of the song is incredible.

Jerry.k isn’t a hip-hop artist who I’ve listen to a lot, but True Self is an excellent album and worth listening to.