I’ve been keeping an eye on 24Hours since they were introduced to me. After listening to their single, Blackhole, and finding out they were in the process of recording their new album, I was very excited to find out that it would be released during my trip to Seoul. 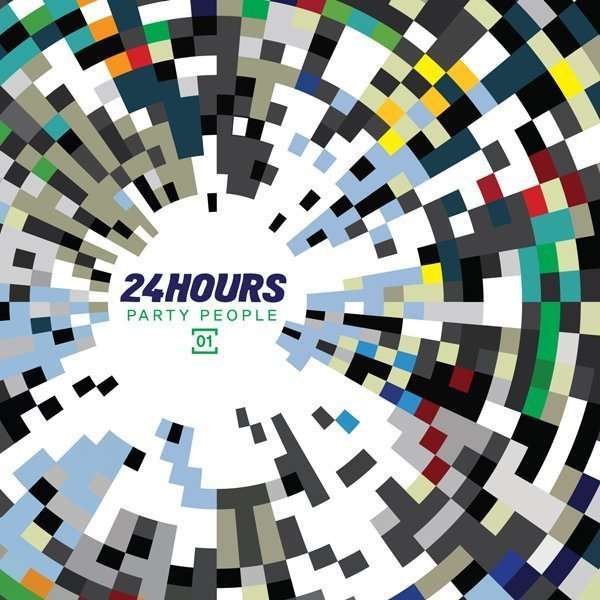 I wasn’t able to listen to the album until I returned to the US, but after giving the album a few listens, it’s easy to say that 24Hours have grown substantially from their first release. Generally, Party People has a fuller and more realized sound. Over the eleven tracks, you are able to hear the ability of the young band.

The songs are addictive and still contain the British rock influence that was heard on the first single, but 24Hours are also able to bring a deeper and complex sound to each song. Overall, there isn’t a lost track on Party People, each one is a lot of fun to listen to and there isn’t a song that doesn’t stick into your head.

Songs like “Mirror Ball” and “John” I heard live before, but on the album, it’s easier to hear how the band meant to arrange the songs. The band is still an amazing group to see perform live, especially now as they have grown in stage presence. Party People as a first album is impressive. There will only be greater things coming from the band.