I’m a big fan of Rocket Diary, but when hearing that the band would be releasing an album as We Are The Night, I was much more skeptical. Another band using electro-pop and synth to their music could remind me of a lot of other bands. Given Rocket Diary’s history in pop punk, I was curious to hear how the styles may mix. 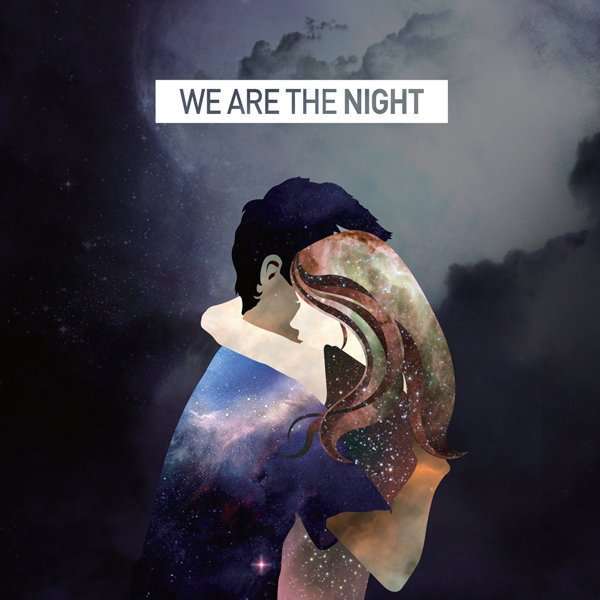 If you need a direct comparison, they have a sound similar to CoreMagaZinE, but with more pop. From the first song, “We Are The Night” it became obvious that even through this is a project band, they have a lot of skill in creating songs in another genre.

“뜨거운 너는 내게 말했지” is the title single and it comes across as up-beat and something a little different. The song comes across with little problem in terms of melody and beat which helps the song to become really addictive. The description I read is indie rock and dance rock/party rock. These are perfect descriptions for the songs.

But even with eleven songs, there are strong and weak tracks on the album. Some songs have a lot more energy than others creating a slightly uneven listen. But individual songs will speak to listeners differently. If you’re a big fan of this electro-pop-rock genre, We Are The Night are perfect for you. I enjoy the sound of the band, but also wait for the possible return of Rocket Diary.