I didn’t know at the time, but I was able to attend an early practice of Gage before the group decided to form beyond a project band for Salon Badabie’s second anniversary. With members of Apollo 18, The Quip, now disbanded Midnight Smoking Drive, and others; Gage is an interesting mixture of musicians who are making mellow music that isn’t really like what their individual bands play. 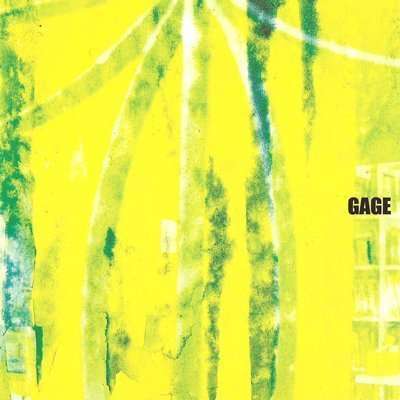 Containing six songs, two of which are a male/female version of the same song; Gage isn’t an EP for someone looking for music that sounds like what any of the bands usually play. It’s more of an outlet to allow these musicians a chance to create something new. It was surprising to hear the songs on the EP when I heard them some months before.

“선데이 러버” is one of my favorite songs because of the simplicity the song has. “아스러지” was another song that I heard a lot during their practice. It’s has a faster tempo than “선데이 러버” but has an addictive sound. Even though Gage started as a project band, the songs that were originally created are great.

If you have been interested in hearing what musicians can do outside of their primary bands, Gage is a great example.