SXSW released the second set of bands that will be attending the Music portion of the festival. If you don’t know these bands, here’s a video preview to get an idea. 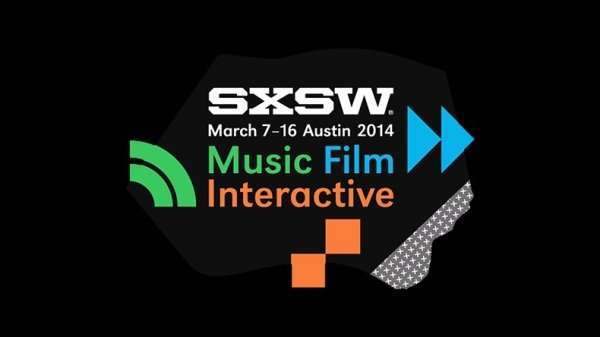