It’s interesting when musicians discover Korean Indie, especially when they live outside of South Korea. Holy Hum is the solo work of Andrew Lee. Living in Canada, he hasn’t had much exposure to music in South Korea, but his song “Appendix C” could easily sit among other ambient and drone musicians. As a Korean, asking him questions and hearing his insight to his own life and how he create music is similar and different to other artists I’ve listened to and been able to interview is interesting. 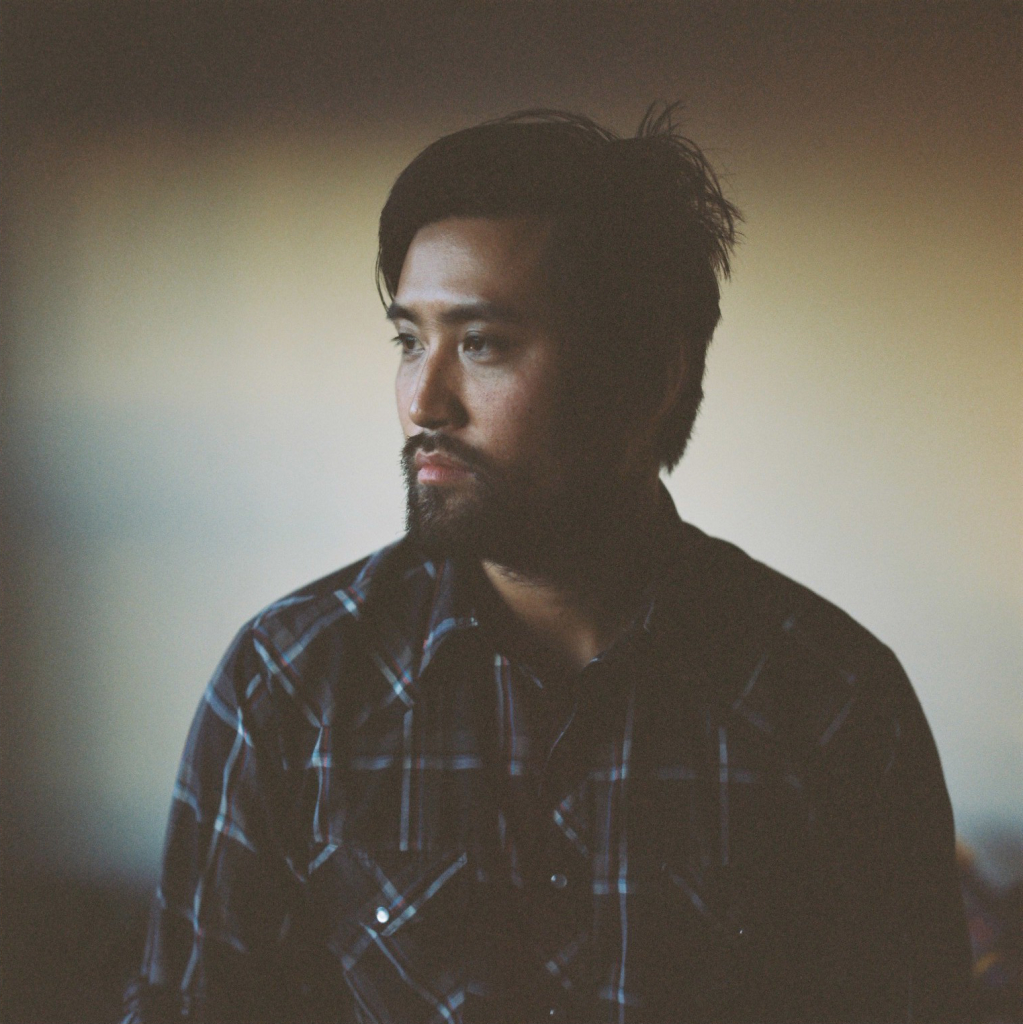 Can you introduce Holy Hum?

Holy Hum is a project that I started in 2014. It started out as an outlet for me to express some of the sounds I had in my head after spending a winter in the Canadian prairies taking care of my late father in hospitals. The project name comes from that time. I was surrounded by death and the constant hum of machines keeping people alive. That sound had a profound affect on me and I have been trying to get it out of my head ever since. Sorry to be such a downer right off the top.

I think of Holy Hum as an art project rather than a band. There aren’t any set members other than me really and the performances that I’ve taken part in so far have been mainly gallery spaces.

The project has a few sides to the same coin. It’s sometimes just sound art and sometimes it’s a full on post rock outfit. I don’t really know.

Appendix C was built and composed out of a personal loss, how did the song emerge from those emotions?

While my father was sick in the hospital I played the song “The Lark Ascending” by Ralph Vaughn Williams on my cell phone for him. The sound and imagery in that composition maintains this almost precarious balance of melancholia and exuberance. I can’t tell if I should be bawling my eyes out or if I should be riding my motorbike into the sunset. I guess ideally I would be riding off into the sunset and crying at the same time. I tried to capture that nuance of happy and sad in a song and it took me an hour to get to place where I was content with it.

With a time of one hour, did you build the song in pieces and layer them together or did you continually build on existing verses?

I had just finished working on the first Holy Hum full length record and had all of this momentum. I was at a loss actually when it was over. I had just got into a groove in terms of my work flow and now the record was done. So I just kept going and revisited a composition that I had in the back of my mind for the past three years. After the first day or so I was at the 22 minute mark. I thought it would be awesome if I got to half an hour so I kept working on it. About a month later I stuck my head out of the studio and realized that I had an hour long composition.

Is there a specific message you’re trying to convey with your music?

According to your Bandcamp, there are only two Holy Hum songs. Are there more waiting to be recorded?

There are actually a lot of Holy Hum songs that have already been recorded and a whole lot more waiting to be recorded. I’ll be releasing a 7 inch later this year on Kingfisher Bluez that will be a companion piece to “Appendix C.”

Is there a natural progression when writing music or is it a deliberate act that you work and rework?

I think the only thing that I consciously do when I plan on writing music is to make the time for it. Making the space and time for things to happen is probably the hardest part for me. Everything else is an accident.

As a musician in Canada, what have you heard about independent music in South Korea?

I have maybe three Korean friends here in Vancouver Canada and they have all been really influential by introducing me to South Korean music. I have been listening to a lot of material by 70’s psychedelic rock guitarist Shin Joong Hyun. He wrote the album Now which is sung by Kim Jung Mi and it is the only cd I have in my car currently.

Are there any Korean bands that surprised you?

I am a huge fan of this post rock band called Jambinai. They are a combination of Godspeed You Black Emperor and the traditional gayageum composer and performer Hwang Byungki. I would love to go on tour with them in South Korea.

Keep it real. Don’t let other people, laziness, drug abuse or video games get in the way of what you really want to be doing with your life. I’ve come near to death willingly and unwillingly and I constantly have to remind myself that I should be doing what I love rather than browsing Netflix. I was in a pretty shitty place a few years back. I had just gotten out of a shitty relationship, my father died and I was living on the road mostly touring the hostile Canadian landscape. But I was doing what I loved! Which was music. Now that I’m no longer in that dark place I’ve realized that playing music was the only thing that kept me going. Not in a feel good way but literally – I wasn’t stagnant. It gave me a reason to sleep on floors and to be financially unstable.

This isn’t my current situation anymore. And I have new and different obstacles to overcome but the fact remains – making my art is what makes the rest of life tolerable and gives me purpose.