When I started listening to “级堡,” the first song on Azin‘s Développé, I thought I was listening to YUKARI. It was the first time that I heard two electronic artists sound so similar. Considering how far I’ve gone into the Korean electronic genre, I’ve never heard two artists who sounded alike. But considering JUUNO produced the album and YUKARI took his Ableton Adventure class, it’s possible there’s some overlap in technique. 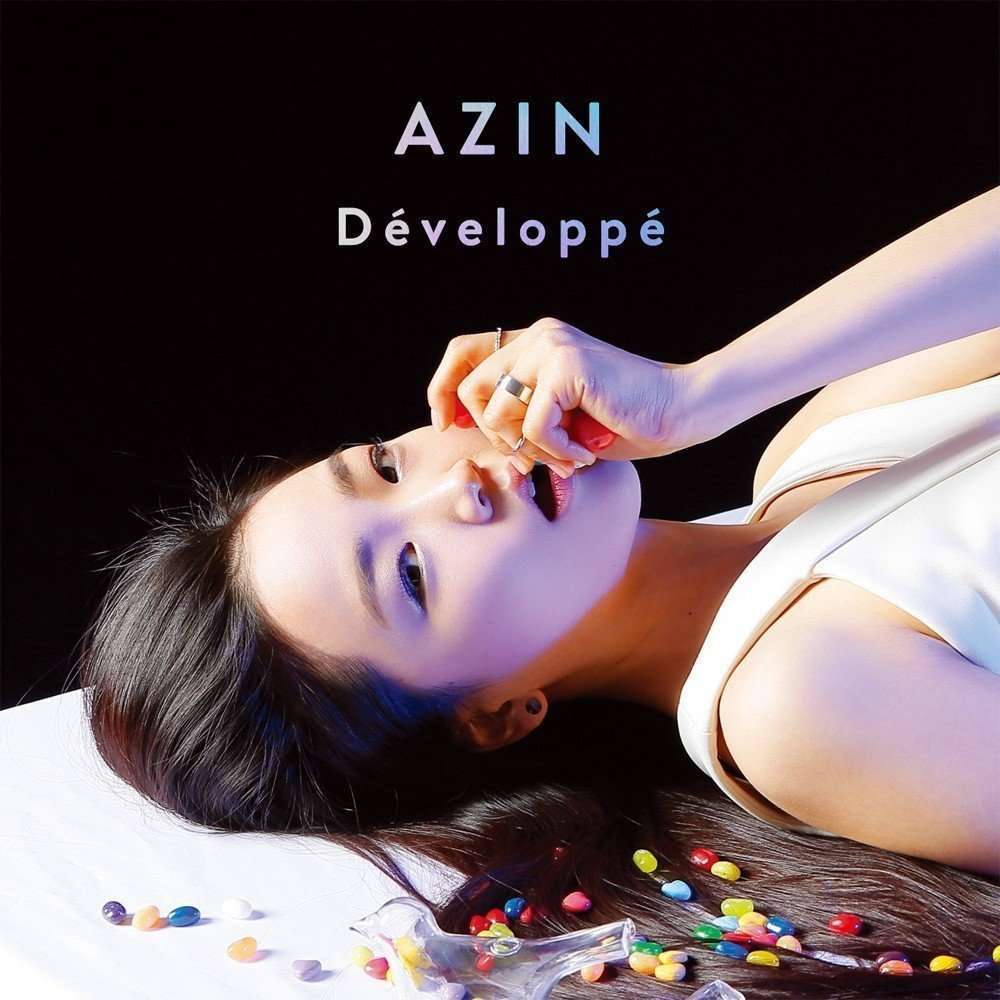 Even with the similarities, Azin is able to produce a different voice. She uses a different tempo and rhythm to her music. The electronic core is tempered with a lot of pop synth samples that sit on top of the percussion beats. The EP is a bit short to create a standout voice, but the instrumental “Twenties” does have a very quirky style. It’s a layered song that uses a repetitive melody then adds voice samples. It almost has a video game soundtrack feel to it.

Développé’s lead single is “원한다면.” Compared to other songs on the album, this sounds like the song that was worked on the most. It has a different tone and polish. That said, it sounds too produced and the weakest song on the EP. The added effects on Azin’s voice make it sound like she’s trying to hit this “sultry” tone, but it comes out forced. “눈이” sounds like a more comfortable style which mixes both electronic and a jazz theme together to create a downtempo song that sounds simple even though it has a lot of samples flowing on each beat.

As her debut EP, there’s definitely a show of talent. But using “원한다면” is a bait and switch because even though the song is meant to stick out from the rest, it actually comes off weaker. I’m not sure if the general direction of the EP was forced, but there’s an unevenness that Azin needs to solve on her next release.