A Primer to Korean Electronic Music Part One

Over the last year, I’ve been finding that a lot of electronic musicians have welcomed Bandcamp as a place to release their music. Along with Facebook, it has become the source for where I find a lot of different artists. One major plus is that many musicians remix each other’s songs or mention each other a lot so moving from album to album is relatively simple.

But if you just got started on your search in the electronic genre, it’s a bit overwhelming because there are so many to choose from. Also each musician has their own distinct style which is something I find really refreshing. That said, here’s a little introduction to some bands and artists to get you started on your journey. 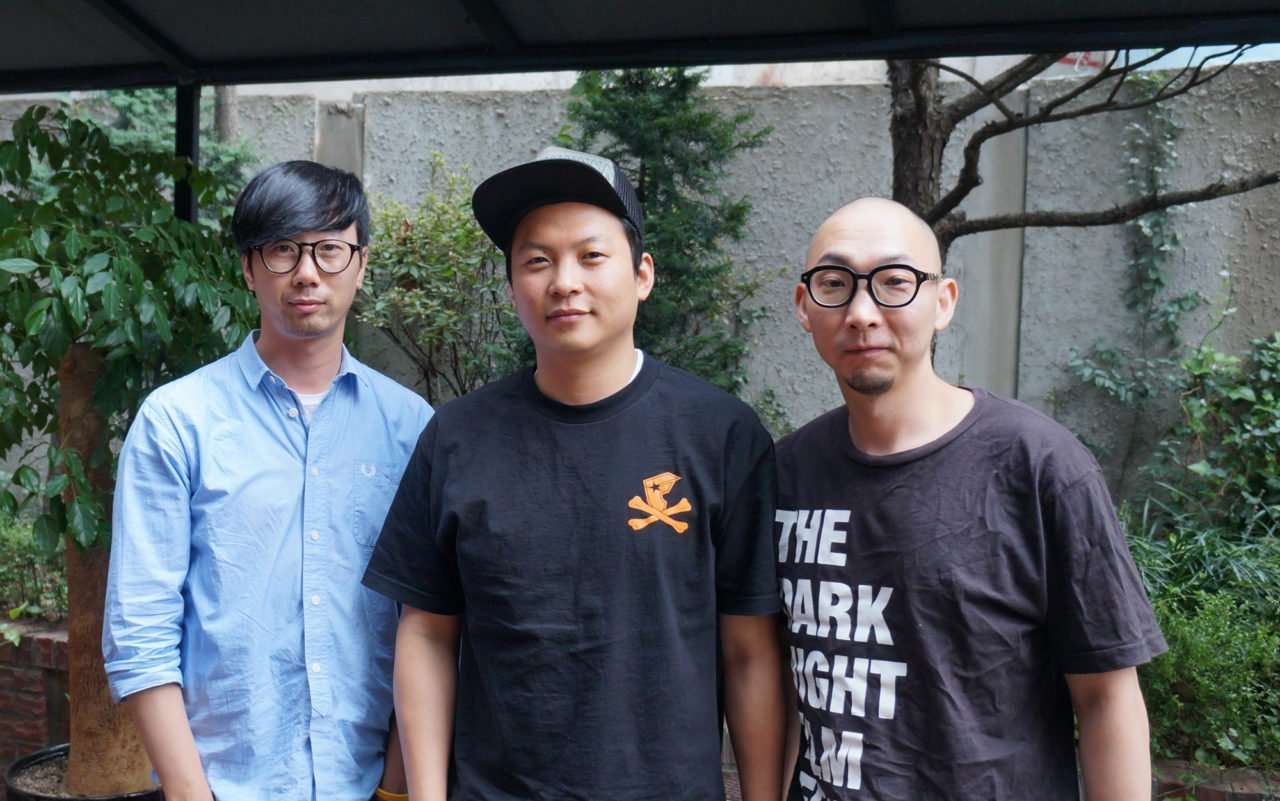 I believe that Idiotape was one of the first electronic acts that I ever heard. Their album 11111101 was one of the earliest that I ever heard. The trio consists of Dguru, ZEZE, and DR. Dguru and ZEZE use two programming synth boards to create different “melodic” rhythms while DR supports the tempo with live drums. Their sound is definitely one of the most unique among electronic artists and their latest album Tours is still a favorite. 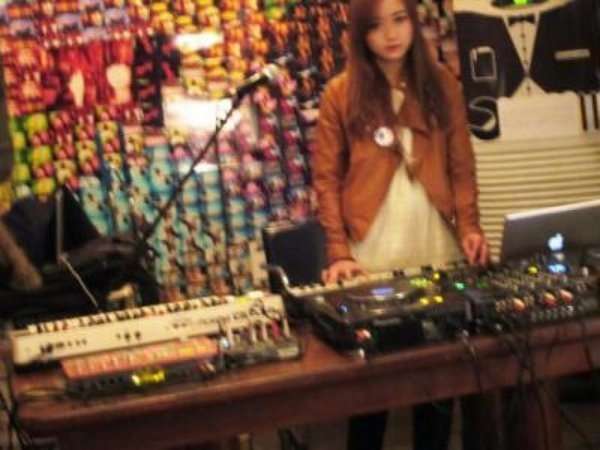 YUKARI has to be one of the earliest Bandcamp discoveries and Echo remains in my playlist. Her style is electropop and chillwave. While Echo starts off a little weird, the EP draws you in very quickly and you get absorbed by the music. The only disappointment is that she hasn’t released anything new recently and I continue to wait. 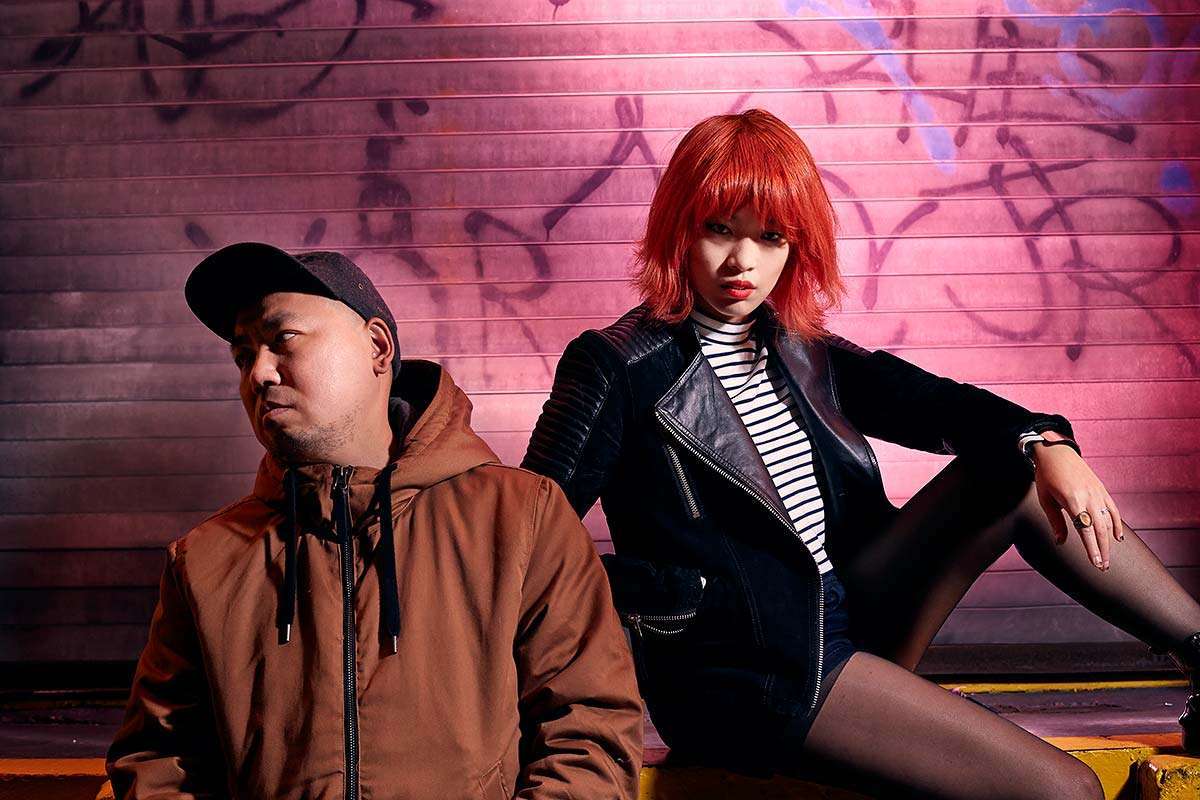 Love X Stereo consist primarily of Annie and Toby with session players rounding out their sound. To describe Love X Stereo’s sound is electronic pop rock. Pushed forward by Annie’s vocals and the pairs’ composing and arranging talent, they are the band that could easily bridge South Korea and other international markets. Just listen to We Love We Leave and you’ll understand. 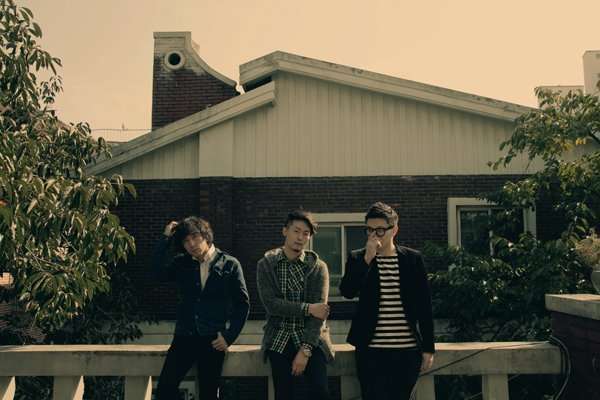 The three members of LudiSTELO are all seasoned musicians. The different genres that the trio played before all had a base in rock music and that was merged with Sangjin‘s synth setup with Ash using different effects on guitar and Juyeon adding a “in front of the beat” tempo to each song. Experience had more of a rock feeling while Flashpoint has a bigger electronic force in the songs.

If you heard HEO’s first album, Lightgoldenrodyellow, and then listened to Structure, you would think they were two different artists. Structure recently won the Korean Music Award for Best Dance/Electronic Album and it’s well deserved. The album is a dense and emotional audio journey that requires multiple playthroughs to hear all the composition elements. 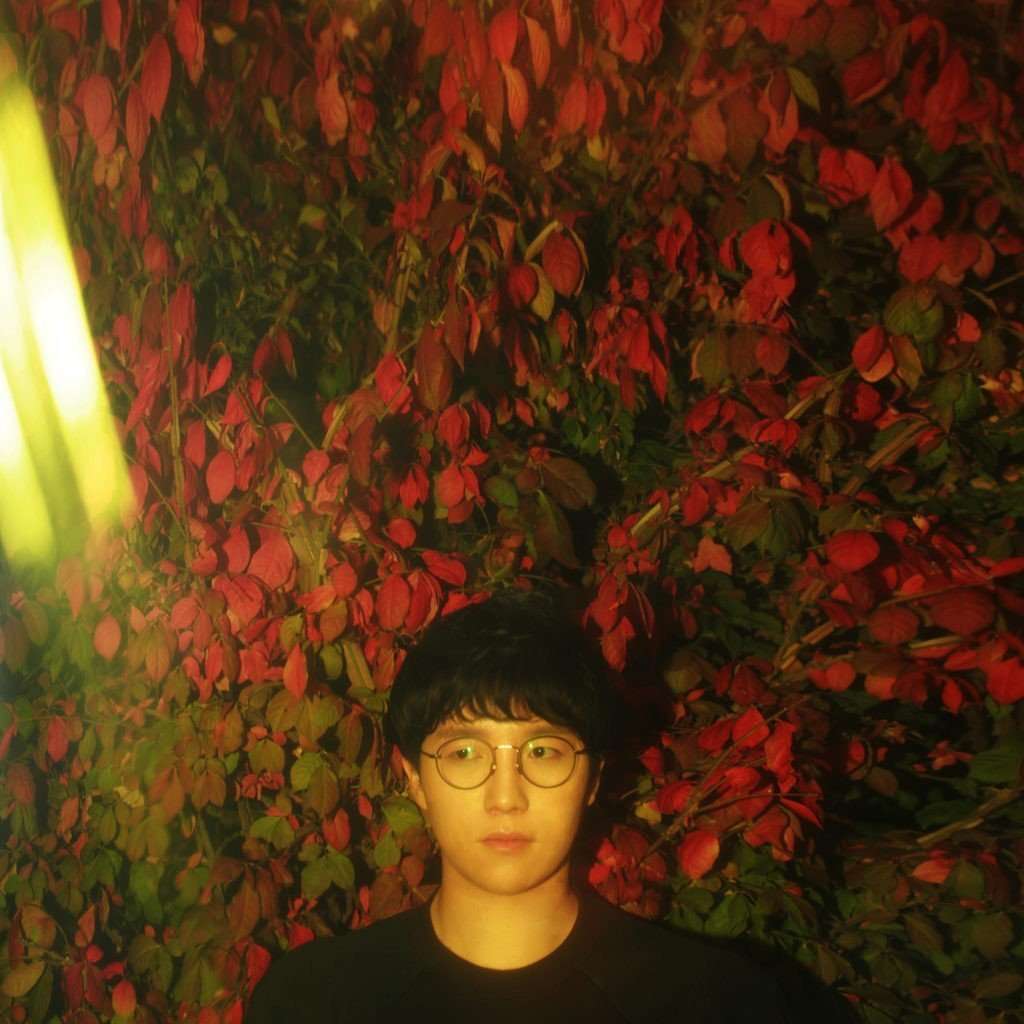 Xtian has professed his love of WYM many times. I missed After Moon when it first released, but bought it when Xtian mentioned it. It’s another example of how dense an album can be while sounding effortless in execution. If you want something heavily melodic, but welcoming this is an album to listen to.

An interesting fact is that Saebyeok was originally a session bass player. But Rise from the ashes is a bit more solemn and carries trip hop influences. It’s another album that sits in my frequently played list. I don’t know the exact element, but Saebyeok’s composition and emotion that comes through her songs is hypnotic and I end up listening to the EP in one sitting. 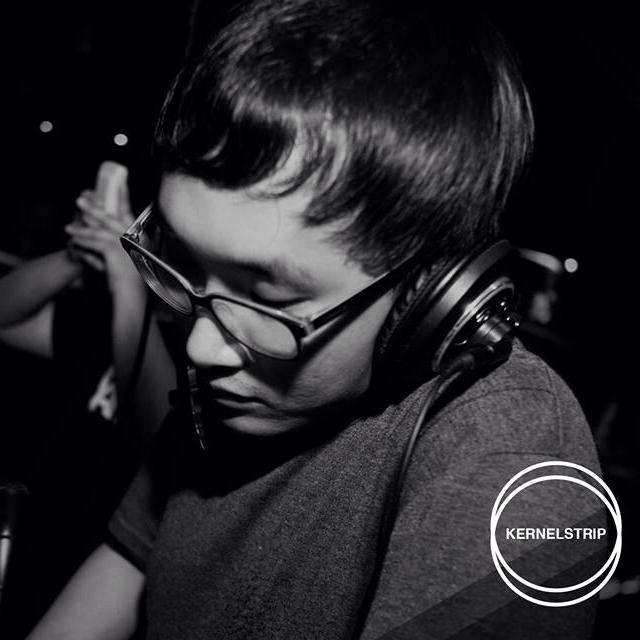 When I met Kernelstrip in person, I didn’t know that he was in school for electronic music. But Walking Through The Galaxy is an atmospheric and ambient album. It sounds like a mixture of classical and electronic music that gets stuck in your head very quickly. Hopefully he’s working on more music because it sounds like there’s a lot more he can explore. 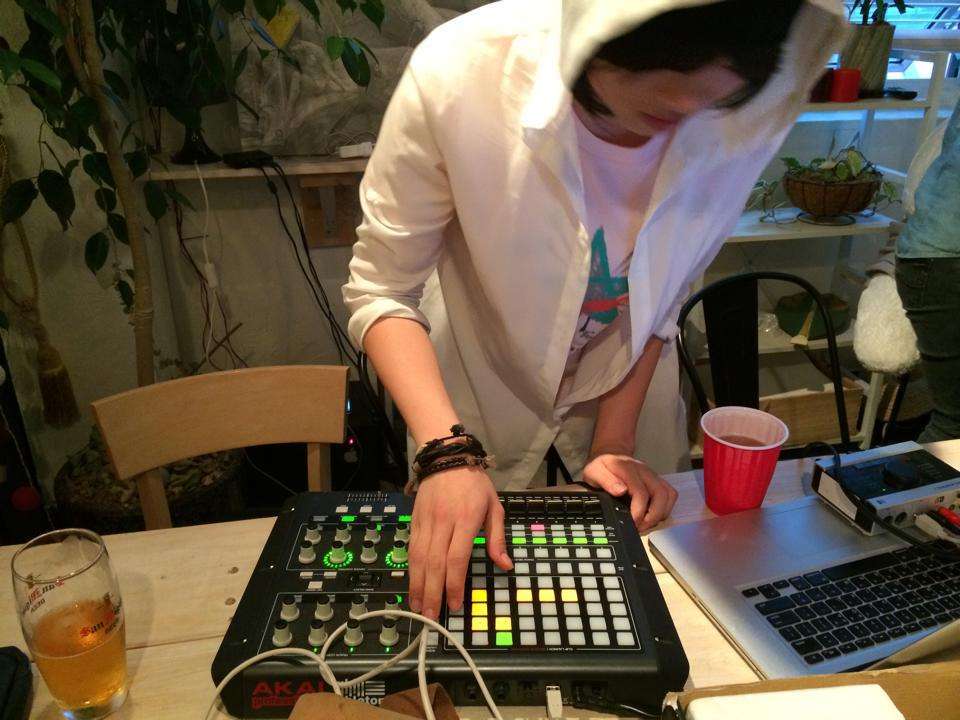 To describe KIRARA in one word, it would be prolific. She seems to have a new song daily, either a work in progress or an unofficial song. Her releases on Bandcamp are the most fun to listen to when you need energetic music. It’s also an example of the difference of styles within the genre. I compare her songs like a type of chiptune, not necessarily using 8bit, but it has a very computer-esque dialogue. Regardless I enjoy each release as they come. If you need a place to start, try cts1. 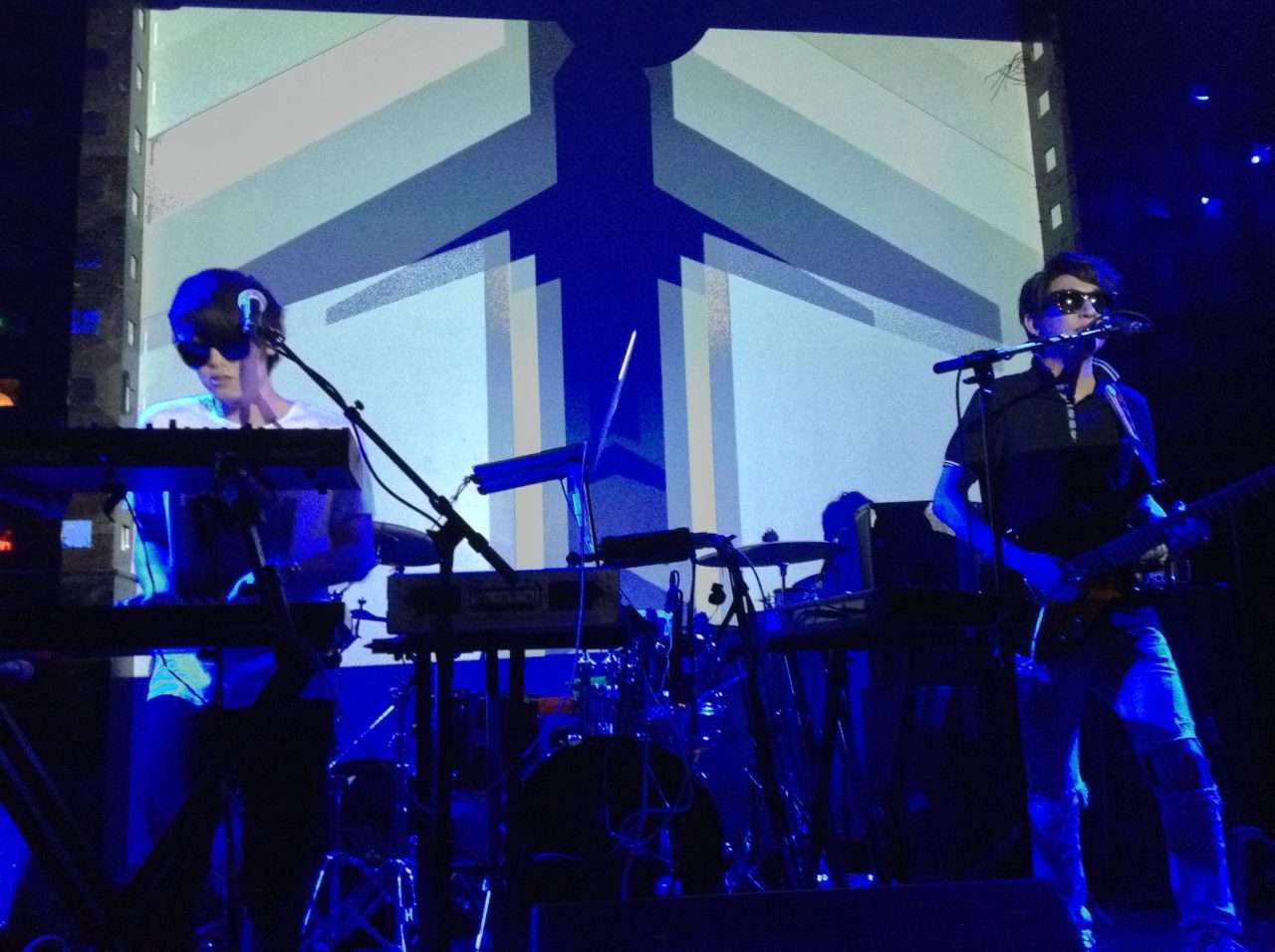 Before From The Airport we signed to Fluxus, I came across their first single on Bandcamp. I didn’t know anything about them, but after listening to Colors I was hooked. They spent time releasing new singles as an unsigned artist and have finally been able to release their first full length
You Could Imagine. After listening to their older releases, it’s clear that the duo has matured and their best work is still waiting to come.

This is a short list of electronic artists. There will be a follow up introducing more artists and bands so you can find the style of music that fits your preference. Over the last year exploring the connected dots, I’ve yet to find something really repetitive. Each artist has a defined style that’s recognizable very quickly and that’s what I enjoy the most about Korean electronic music.