Phonebooth‘s Wonder is a great album. It’s varied and has a lot of energy through all the songs. When the band returned with Prank, I expected more of the same. But Phonebooth immediately change that opinion with “Flowers On the Waves.” The song is just as melodic as anything else the band has done, but they sound a lot more mature. 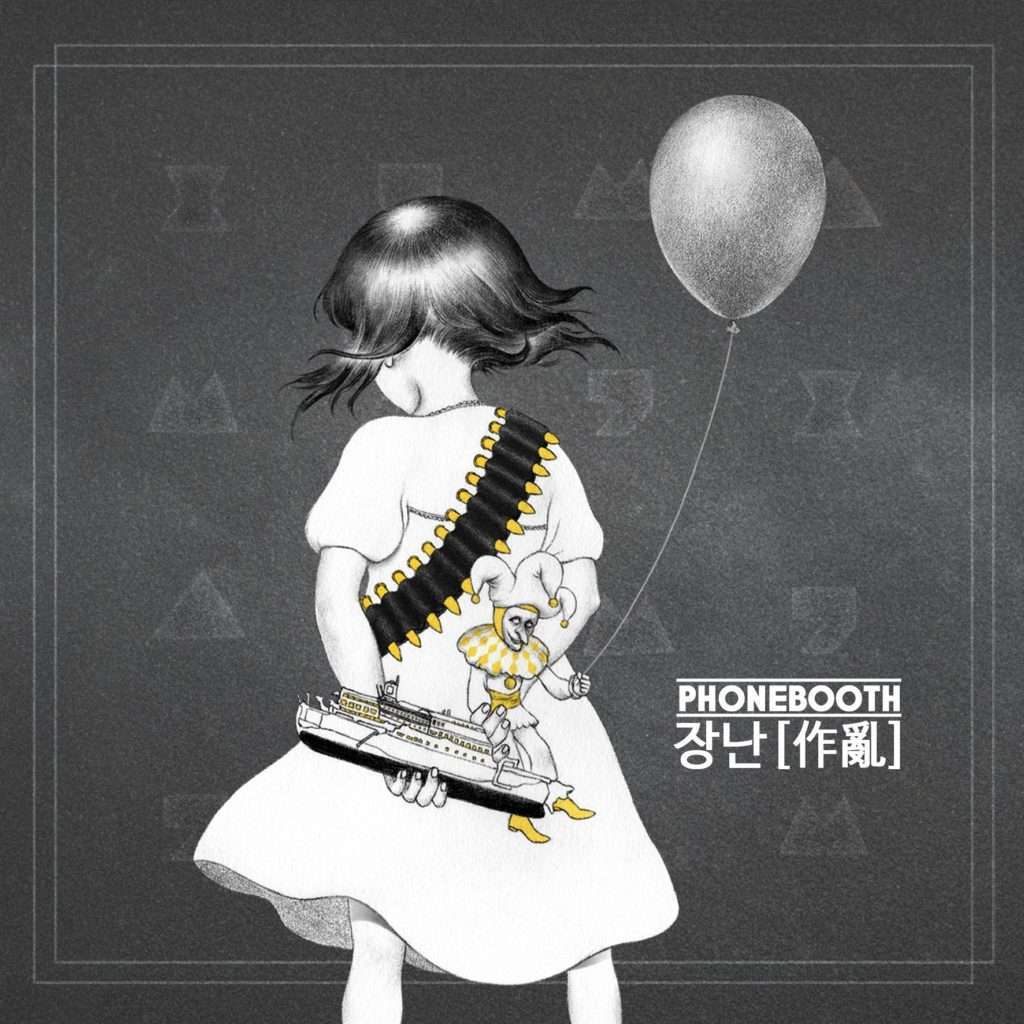 “Flowers On the Waves” actually reminds me a lot of American and British rock bands. The energy is there through the instrumentals and vocals, but the band doesn’t come across like it’s “trying,” but more like simply playing the music with precision. The song was written about the Sewol Ferry disaster and contains that melancholy tone.

As the first song on Prank, it’s going to surprise in a great way. It happens again with “Mr. Vertigo.” The band is comfortable enough not to have to blast their melodies or vocals straight into your ears. The song is a solid rock track. It follows pretty normal song arrangement, but makes you want to dance.

“The Days of Rage” remind me the most of Wonder. It follows the theme of Prank, but adds a groove in both the guitar and vocals. The chorus is a bit more aggressive, but doesn’t overpower the verses of the song. The one thing I noticed is that the EP mixing is kind of flat. Everything is audible, but I would expect more power from the bass and drums on most of the songs. The vocals are prominent as they should be, but the songs could have been mixed a little better.

Phonebooth’s Prank is a great follow up to Wonder. It’s a step in a different direction while still highlighting the great songwriting of the band. Even though the band had a couple of singles between Wonder and Prank, I think this is a great sign of the talent of Phonebooth.