I knew that HEO was releasing a new single on the first day of Culture Collide San Francisco 2015. It had been a while since his second full length Structure, released in February 2014. When I met him in San Francisco, he was quick to remind me that the single was available. When I got home, I listened to the song and found myself wondering how much work went into the single since it sounds different from songs on Structure, but at the same time uses the same foundation. 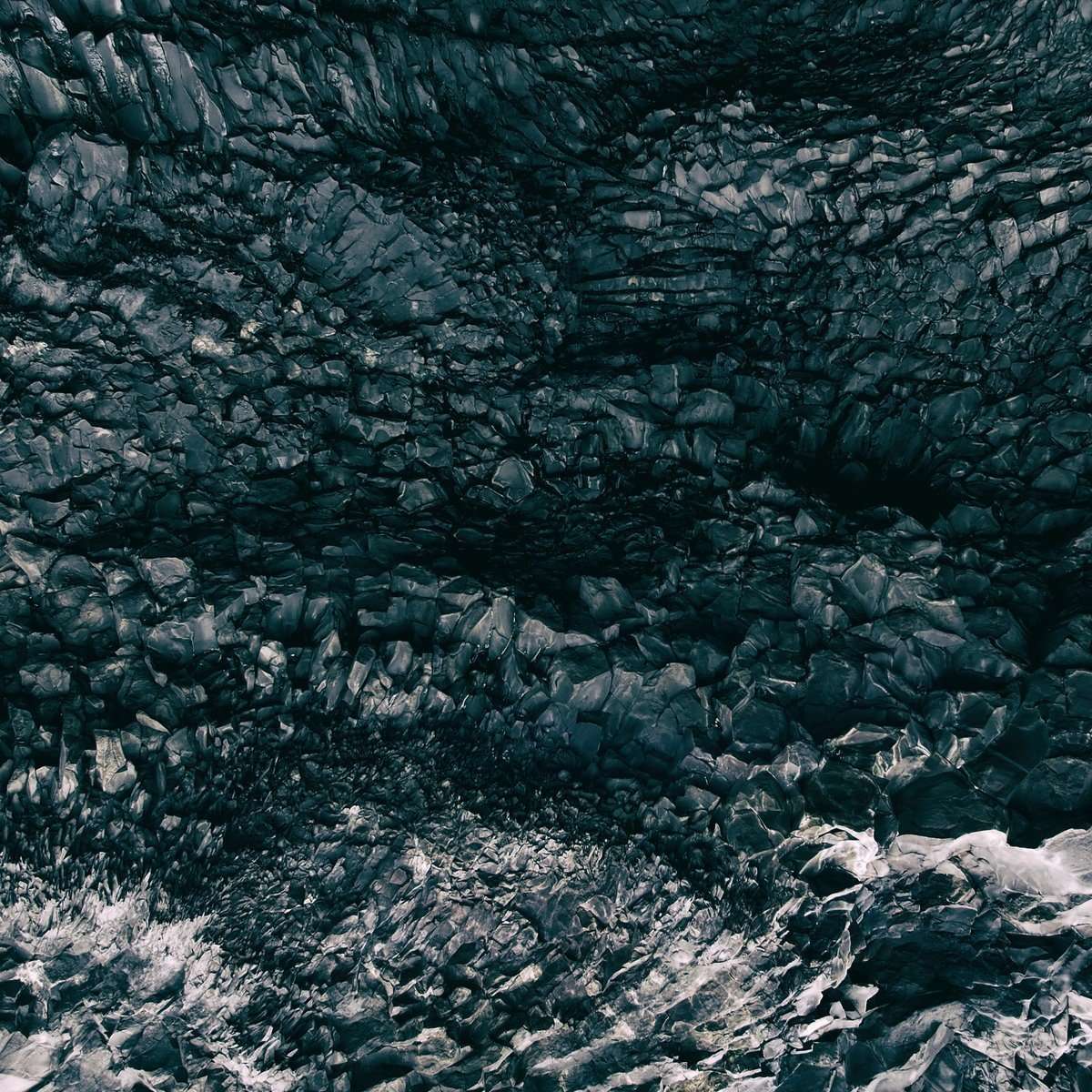 If you’ve heard Structure, there’s a strong electronic rock feel to the album. “Sleep Tight” sounds like it takes hints of industrial music while combining elements of “Luna.” Both HEO and bassist/keyboardist Bo-Yeong are present in the vocals. The vocals are pushed through a mixer so they have an echo effect applied to their voices, but it doesn’t detract from the song. The instrumentals create the overall theme of the single. There are multi-layered synth samples pulsing over one another and the drums add the guide to the entire song.

“Sleep Tight” sounds like an OST song. While it wouldn’t fit a lot of current movies or dramas, its science fiction tone reminds me of opening credits. Both HEO and Bo-Yeong contrast each other well and that results in the haunting vocals. I still enjoy Structure and “Sleep Tight” could be a preview of what’s coming next from the duo. I’m especially curious if this song could display the theme of a new EP or full length.

HEO continue to impress. Structure is a very strong and excellent album. “Sleep Tight” continues the trend with first class composition and arrangement. Hopefully more new music is on the way.