I received an email from Platinum K Shows who are partnering with CHL Entertainment to host a multi-city tour with Beenzino in December.

That’s it. That’s all the information they sent. Along with a set of stock pictures. 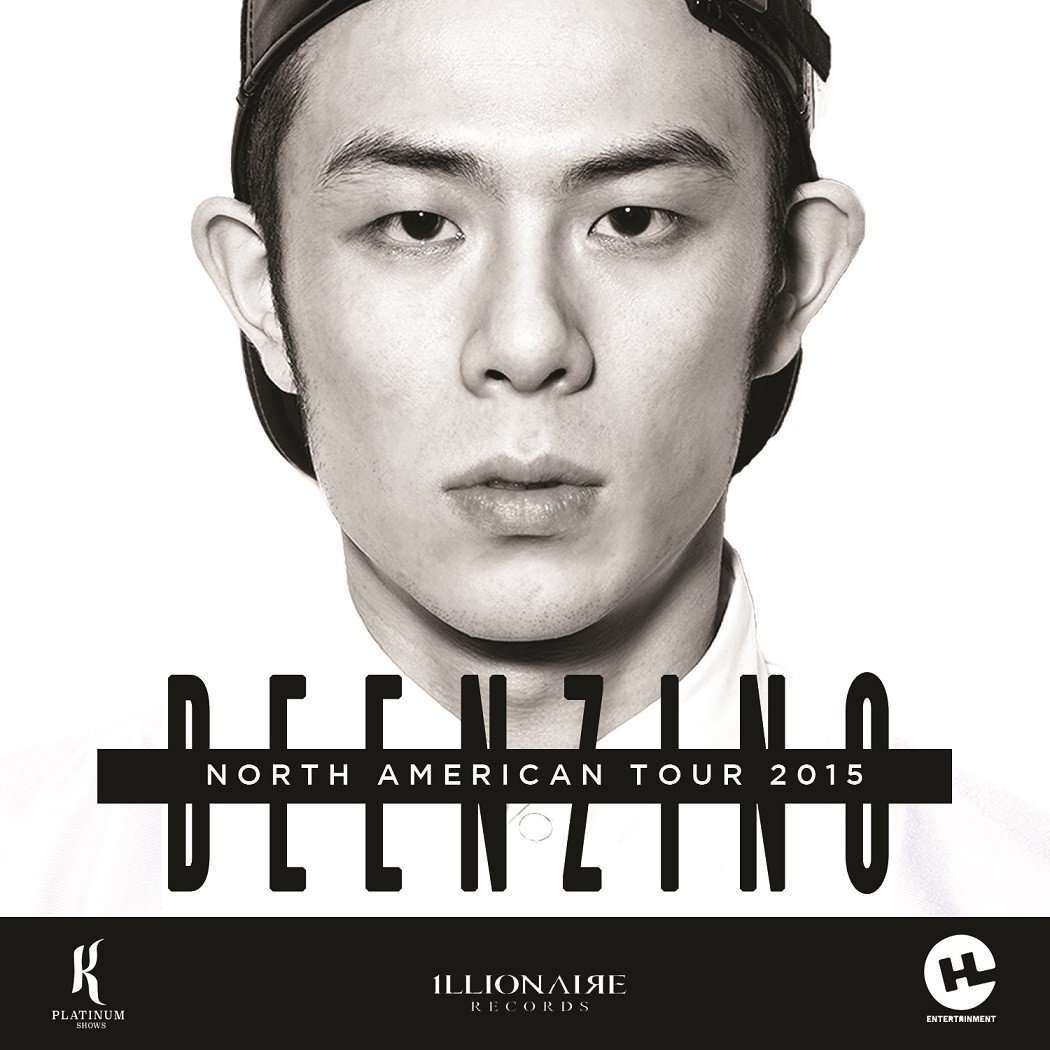 In this “press release,” they are also trolling for follows by “asking” to post their social media accounts.

Obviously they need to keep track of the online press that’s been written because that’s how marketing tracks success.

I like Beenzino, I hope his tour works out.

But as someone who’s dealt with press releases over many years, this has got to be one of the poorest “teaser” emails.