howaho is a project band featuring Mohho of Guten Birds and Mohho Project and eeeho. I had to go back to eeeho’s 2013 EP I’m Still Walking to You to hear her voice again. Hearing the duo mix their voices is interesting because they match so well. At times, you almost simply hear one voice, but when they accompany each other on certain verses you can easily hear the harmony. 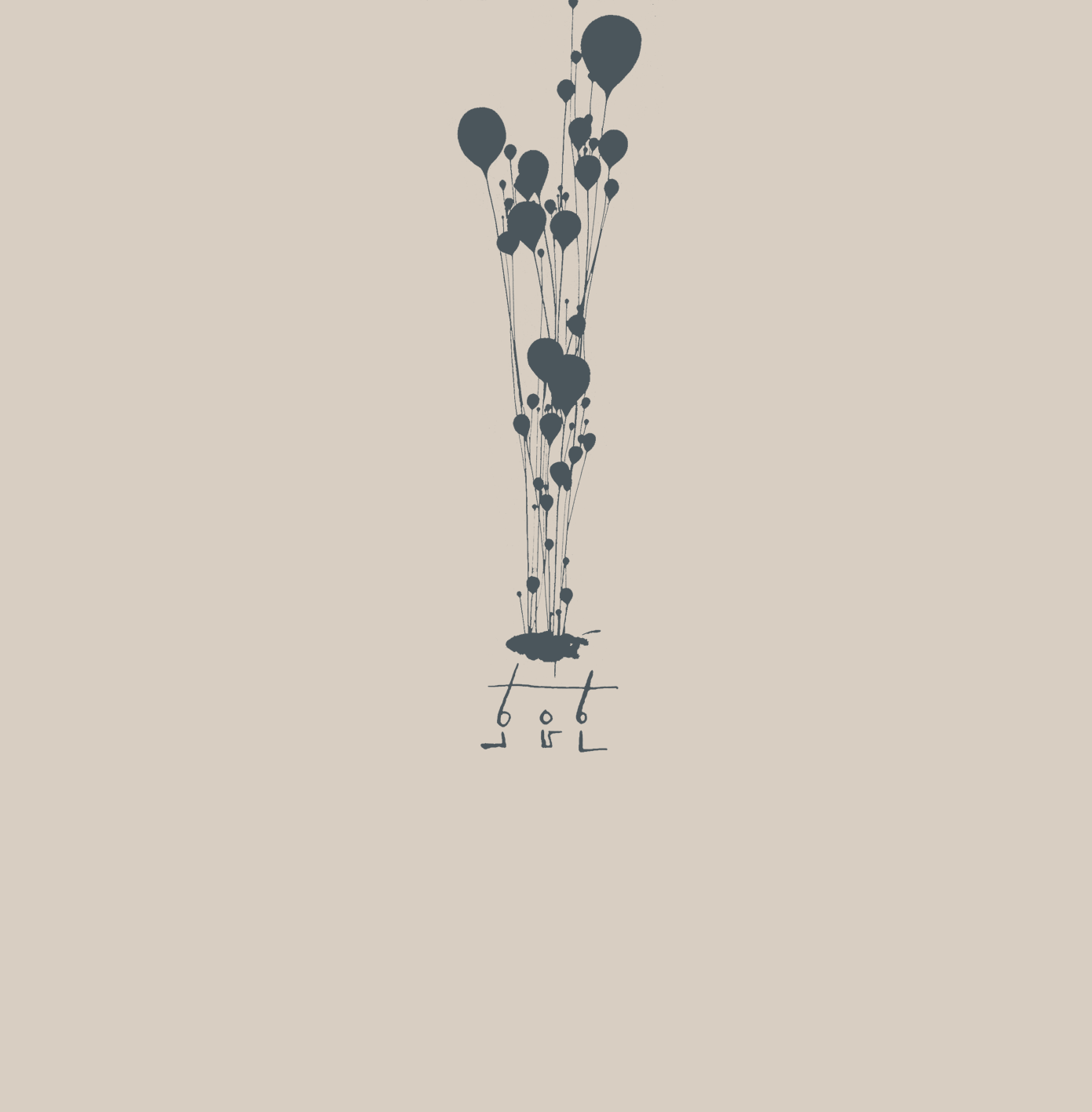 You really have to have a familiarity with both voices to hear the differences. They easily blend together. But on songs like “차라리 모르는,” Mohho and eeeho sing in duet, but they don’t simply sing in unison. You can hear how each vocal line blends. The harmony that the two have is excellent. It’s the little harmonic touches that standout. “13인의 아이” is the song that I listen to the most. It’s the descending harmony in the chorus that I love hearing. The song is low key and has a wandering effect to it which is compounded by the layer of effects in the last third of the song.

Even though Unknown Origin is a project, it doesn’t have an experimental feel. Each song is catchy and mixes each artist’s styles. I’m not entirely sure what eeeho has been doing since I last heard her release, but it’s great to hear her voice again. “아무리 그래도” is where I hear her voice the most. It’s also the song that has a really cool blues style. The variety of songs is also great. The duo don’t sit and simply play acoustic songs, but have composed really interesting tracks that feature their vocals and individual styles. Since I’ve heard more of Mohho through Guten Birds and Mohho Project, I can hear these elements more, but I’m sure that eeeho put forth a lot in these songs.

As an unexpected project band, eeeho and Mohho have created an outstanding album. Sometimes project bands do really weird things as experiments, but howaho have combined the pair’s talents and resulted in a strong and unique album.