I’ve watched a ton of Billy Carter videos on YouTube, but always forgot to get the band’s music. If you don’t know what type of music they are, it’s a mix of blues, rock, and rockabilly. It’s a style that either sounds like a horrible mashup or perfect solution. Billy Carter fall into the second category. Their self-titled EP is the perfect introduction. “침묵” gets you right into the music and doesn’t let go. 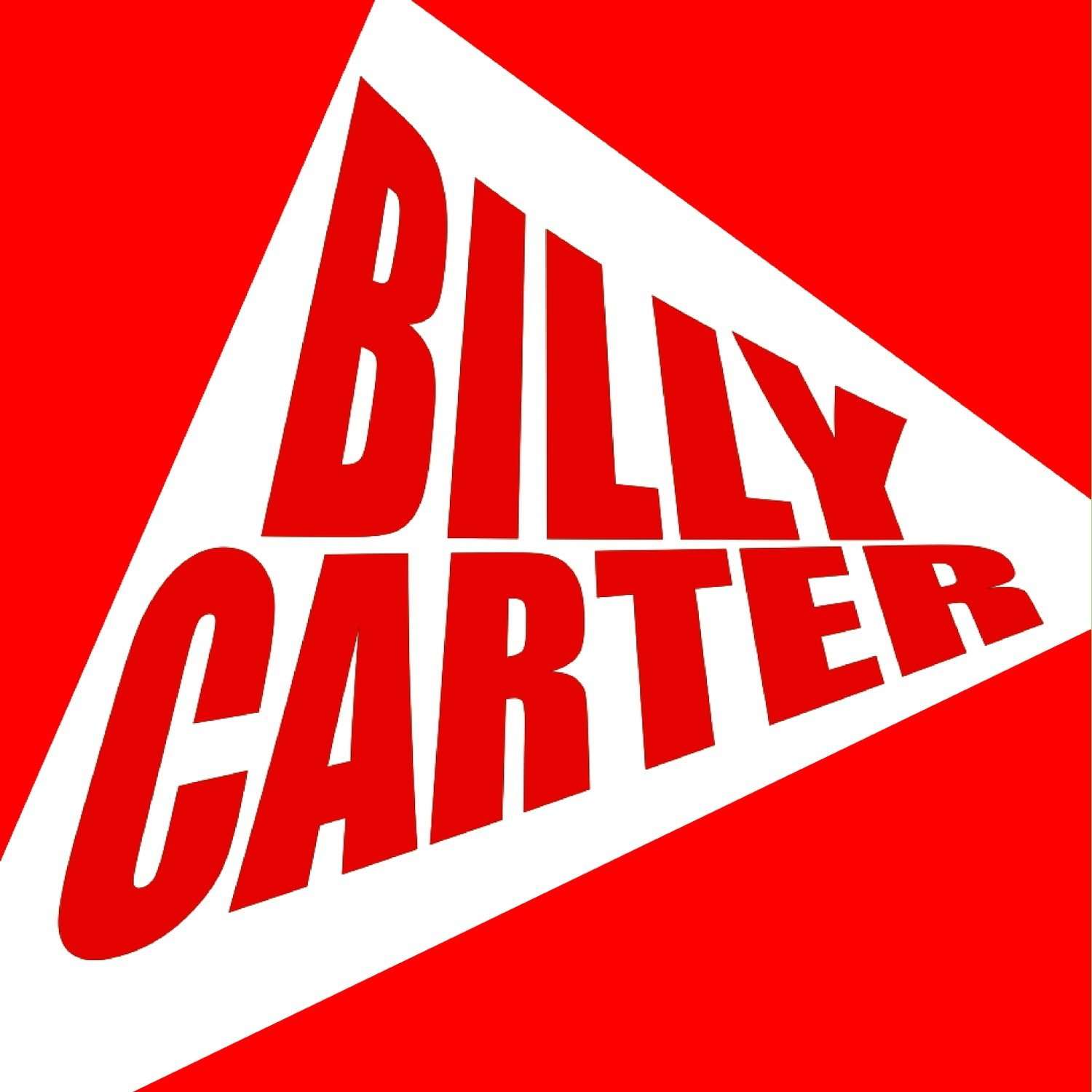 Even with five songs, Billy Carter are able to show off. The recording of each song doesn’t cover the energy that the band has and only previews how much louder it probably is live. “Lost My Way” really pushes the mix of blues and rock with an extended intro until Jiwon Kim‘s vocals. Guitarist Jina Kim also supports with vocals on the song. It’s interesting because the only instruments are the guitar and drums by Hyun Joon Lee. So melodies are presented by Jiwon and supported by Jina’s guitar. In a way, it reminds me of Dead Buttons who have a similar instrument setup.

It’s always awesome to hear different styles performed and “Time Machine” is a straight blues rock song complete with heavy vocals. I didn’t expect to hear the power behind the vocals but it hits your ears and the bottom of your stomach. The lack of bass isn’t even noticeable and doesn’t make any song lacking. I was surprised that the trio could present this great of a mix of songs, but you will hear the base blues, rock, and rockabilly presented in five different ways.

Since I’ve heard songs via YouTube, I had an idea of the style the band played, but this EP goes beyond my expectations. It was released back in June and I’m sad I missed it. If you enjoy blues, garage, or rock music, you definitely need to give Billy Carter a listen.