The Monotones : Into The Night

I’ve seen bits and pieces of information about The Monotones, but it wasn’t until Annie from Love X Stereo pushed me to listen to their full length that I heard the album from start to finish. There’s a lot of history with the band, through the members who were also part of other bands. The album took 35 days to record and sometimes it sounds like the music is on the edge of insanity. 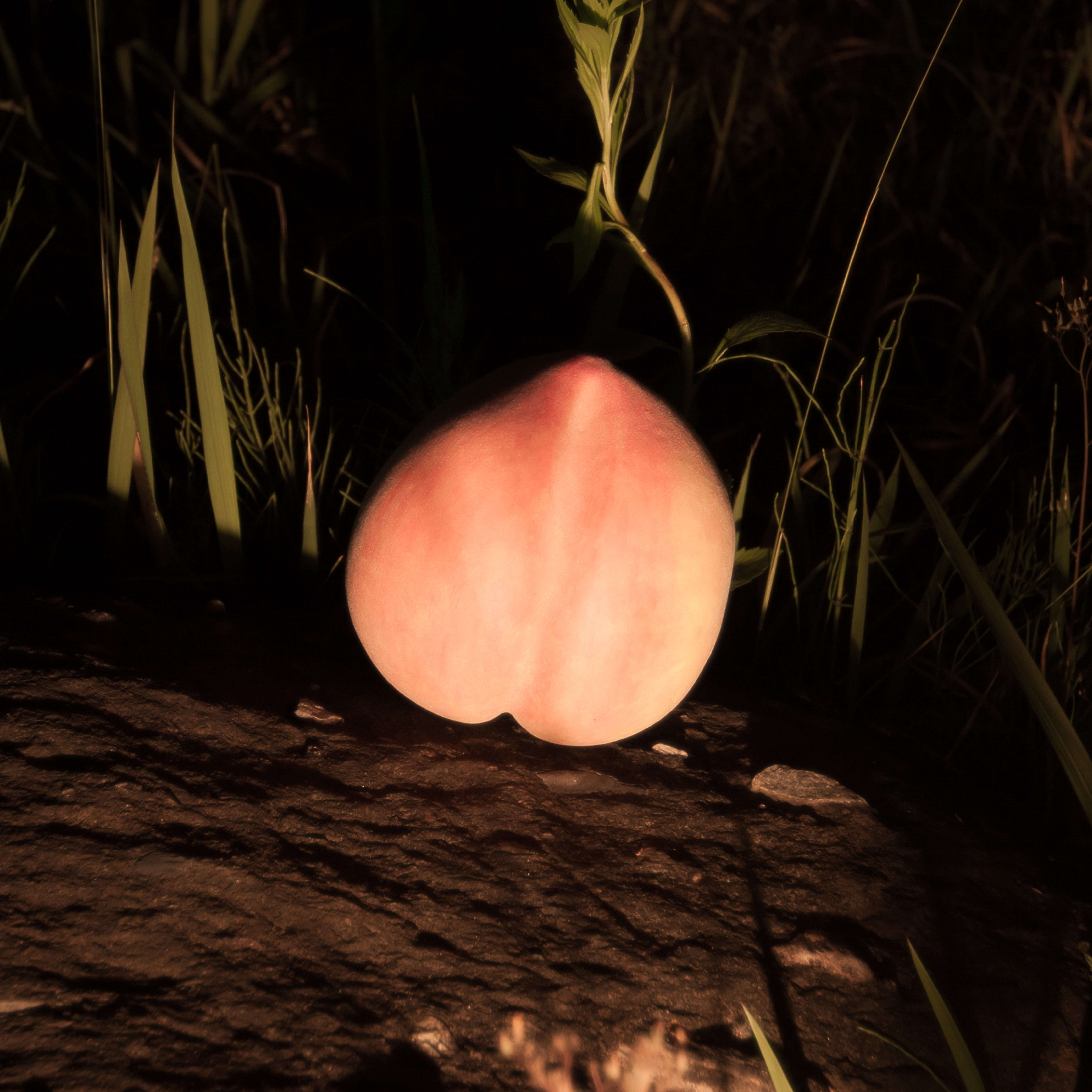 Into The Night is a rock album, pure and straight. It has some blues elements pieced in here and there. The introduction song “Blow Up” doesn’t really prepare you for what you’re going hear and then “A” starts and attacks your ears. The distorted guitar supported by bass and guitars sounds “dirty.” Meaning the distortion on the guitar continually fills in every beat. The vocals are also a big draw. They’re perfect for each song and fill in any gaps, but not needing to make its presence known on every verse.

What’s so great about The Monotones is that they pull influences and composed songs that sound so big. “The Beat Goes On” features some many different layers and rhythms, it’s hard to hear them all, but you get dragged into the song without a problem. It simply feels great to listen. Over the 13 songs, The Monotones present a diverse set of songs, they all have excellent production to highlight the talents of the band. In many ways, Into The Night doesn’t sound like it’s a standard Korean rock band, but a seasoned band that’s on their third or fourth album.

If you enjoy rock, you must listen to The Monotones. The mixture of sounds and styles will continue to surprise your ears and the album has many standout tracks it’s difficult to chose a favorite. Into The Night will require a lot of multiple listens to appreciate every song, but be assured that there’s not one weak track to be found.