I saw A-FUZZ through a Naver OnStage performance. Their blend of jazz and funk was interesting because it wasn’t something I really heard before. Jazz and funk as a genre isn’t something I’m connected with so it was a different experience hearing their music. Moonshine is their second EP, but the first I’m hearing of them. All their releases are from 2015 so it seems like they’re a newer band. 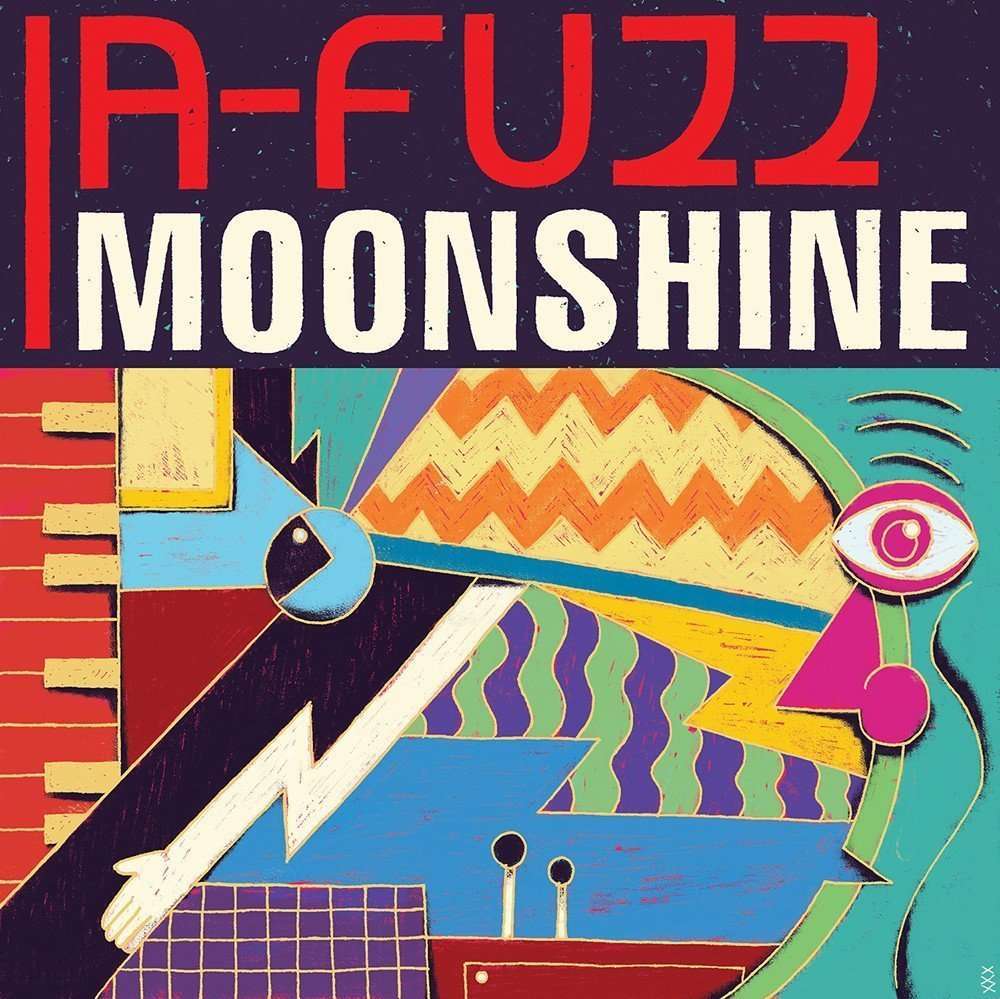 Moonshine is a mainly instrumental album focusing on their mix of jazz and funk. The jazz comes through first through the base instrumentation of each song. The funk becomes apparent through the guitar solos on the song. It breaks up the repetition heard on the piano, bass, and drums. That’s not to say A-FUZZ only play strict verses, but Jinny Kim‘s guitar guide the path of the song. I kind of wish the piano had a bigger presence on the songs though.

While each member plays really well, the music is a bit light and can fall into an “easy listening” tone like on “Chance.” The performances are good, but there’s a lack of intensity on different arrangements. Every song plays evenly and even with the guitar solos, it feels like cafe music. It could be from the mixing of the EP, but I feel like there’s a lot of unused energy that could have been presented.

Jazz and funk are genres that I know barely anything about in South Korea. Jazz itself is a very difficult genre to play and excel, but A-FUZZ know how to create good songs. I only wish it felt bigger and a little louder. Their performance on Naver OnStage is what I expected from the EP, but it’s not what I heard.