Saebyeok‘s songs have never been upbeat electronic music and with her second release Division, she doesn’t change. I really liked Rise from the ashes, a five song EP that introduced her perspective. Division isn’t much longer with seven tracks including a remix by Dguru of Idiotape. But the two years between releases, Saebyeok has polished and honed her style into an interesting presentation of electronic music. 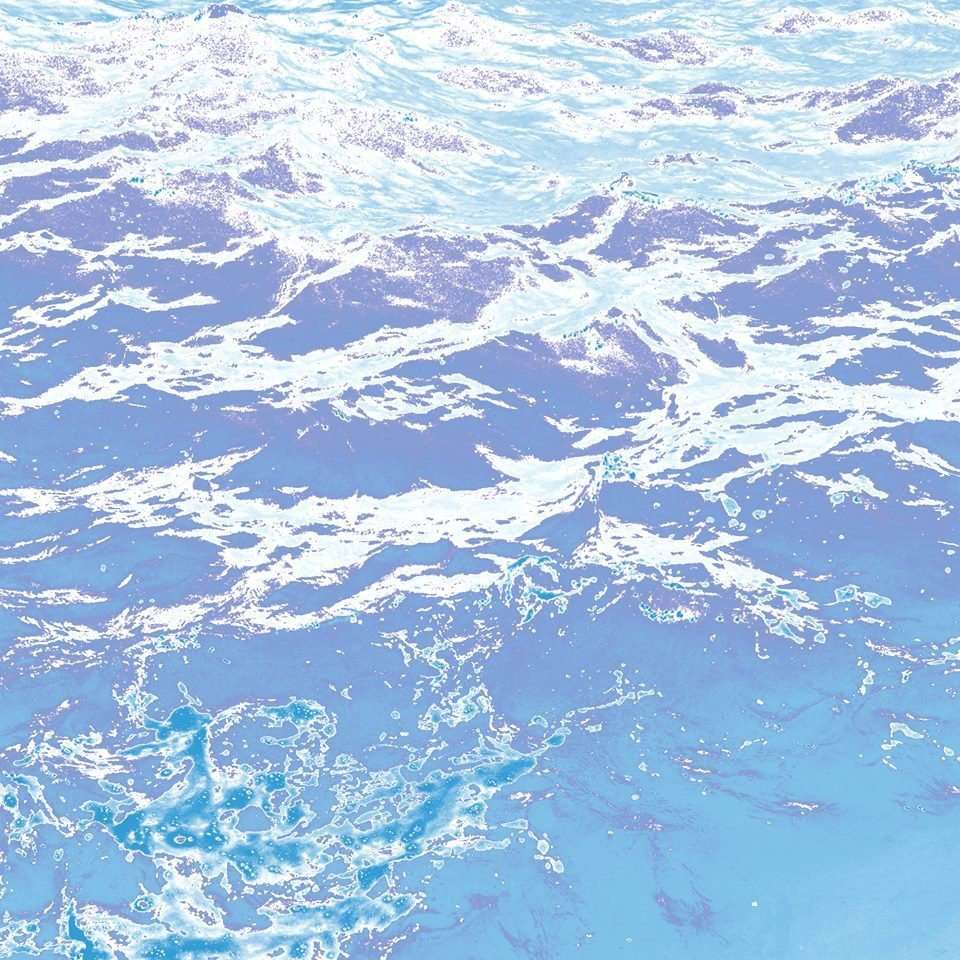 Some of these songs have been performed live or released as demos, but in their final form it’s easy to hear how much work went into each song. She continues to combine piano, electronic instrumentals, and synth together and the melancholy themes of songs like “Liar” can fit moods perfectly. “Moscow” is similar to songs on Rise from the ashes, but uses a minimalist presentation that echoes through each beat. The album carries a solemn tone that flows through every song. “Did I” might contain more melody than “Moscow” but still feels slightly dark.

Tempo-wise, don’t expect frenetic beats. Songs are allowed to dwell and exist as long as they want. The album is short of 30 minutes, but the songs come across much longer. Depending on your mood, you will probably notice certain elements in different ways. Division is a great descriptor for the album because listening to it multiple times results in different emotions.

For her second release, Division continues to show Saebyeok’s talent. While it might take time between releases, the progression from Rise from the ashes to Division is noticeable. It’s more confident and sure. If you liked her first release, you shouldn’t skip on Division.