From Billy Carter‘s The Red to The Yellow, there’s a significant change. The Red was an in-your-face blues, rock, and rockabilly style EP that grabbed your head and never let go. The Yellow presents an entirely different tone with an acoustic presentation of new songs. The core of the songs is still Jiwon Kim‘s vocals but the acoustic guitar and minimalist drums still aggressively move the verses as they would if the band was plugged into amps. 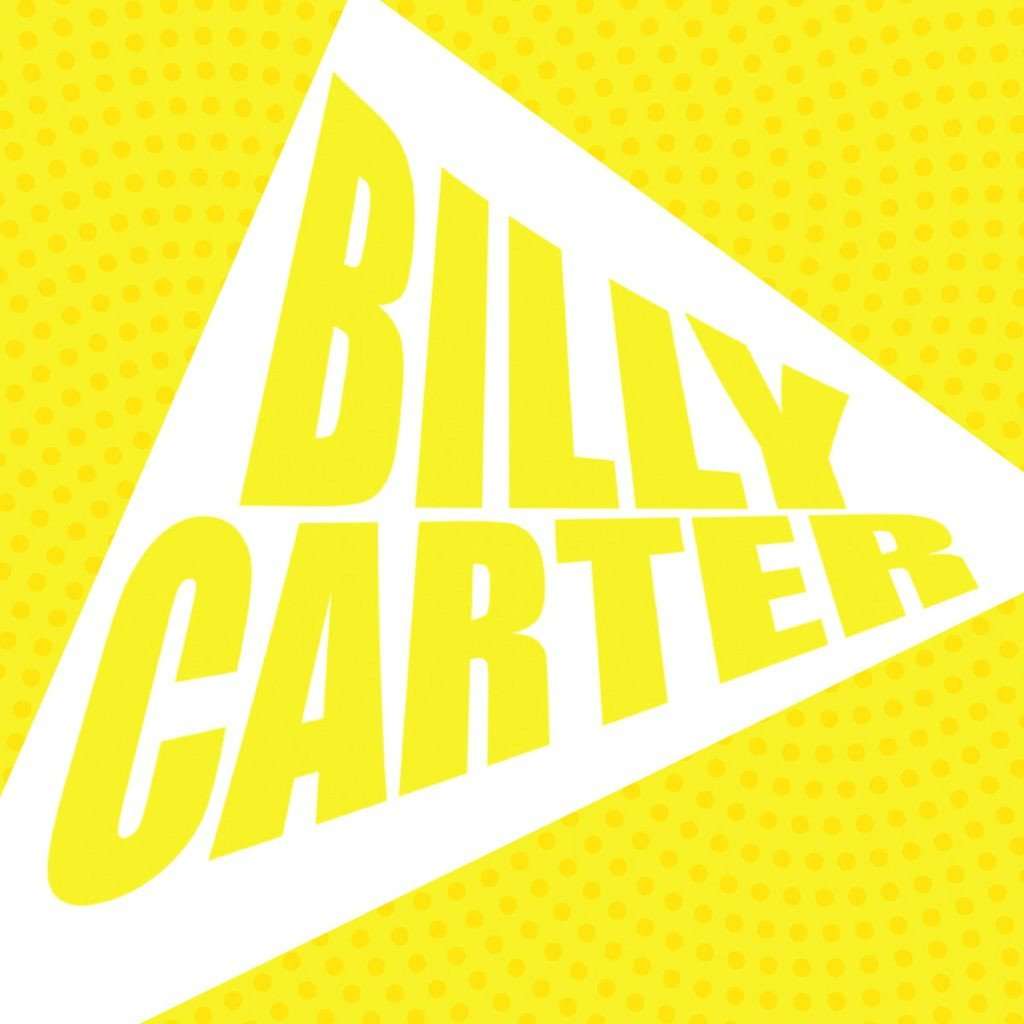 Presenting themselves in this different way also proves that Billy Carter’s talent isn’t masked by any tricks. The songs resonate in your core as you fall into the rhythms and melodies of each song. “I Love You” is a sparse song that really proves how well the trio can arrange their songs. It sounds like the song was recorded in one room with a sparse set of microphones. It’s a quick song in relation to other tracks. On “Painless,” you hear dual vocals that sit and merge with one another. They aren’t perfect in melody, but you hear a exceptional delivery of the lyrics.

After The Red, it’s kind of strange to hear these songs in their stripped versions. I wonder how they would sound with an electric guitar and a full responsive drum accompaniment. But I think the way the songs are presented, it makes them even stronger with less tools to hide the song. The mixture of blues, rock, and rockabilly is still easily heard on their songs and the acoustic style is more intimate.

Billy Carter were more known to me as a band who played loud and with abandon, but The Yellow displayed a different side to the band. They write impressive songs and they are presentable in any way – acoustic or electric. The two EPs are two different perspectives so I wonder what a full album would be like.