When Yukari announced she was coming back under a new name Aseul, I was curious to know why she decided to change her name. But after listening to New Pop, it’s a pretty obvious decision. While the core of Aseul’s music is the same as when she went by Yukari, she has moved forward from her previous dreampop style and went into more electronic pop and synth pop. As a new beginning, New Pop makes a statement and is just as addictive as her previous work. 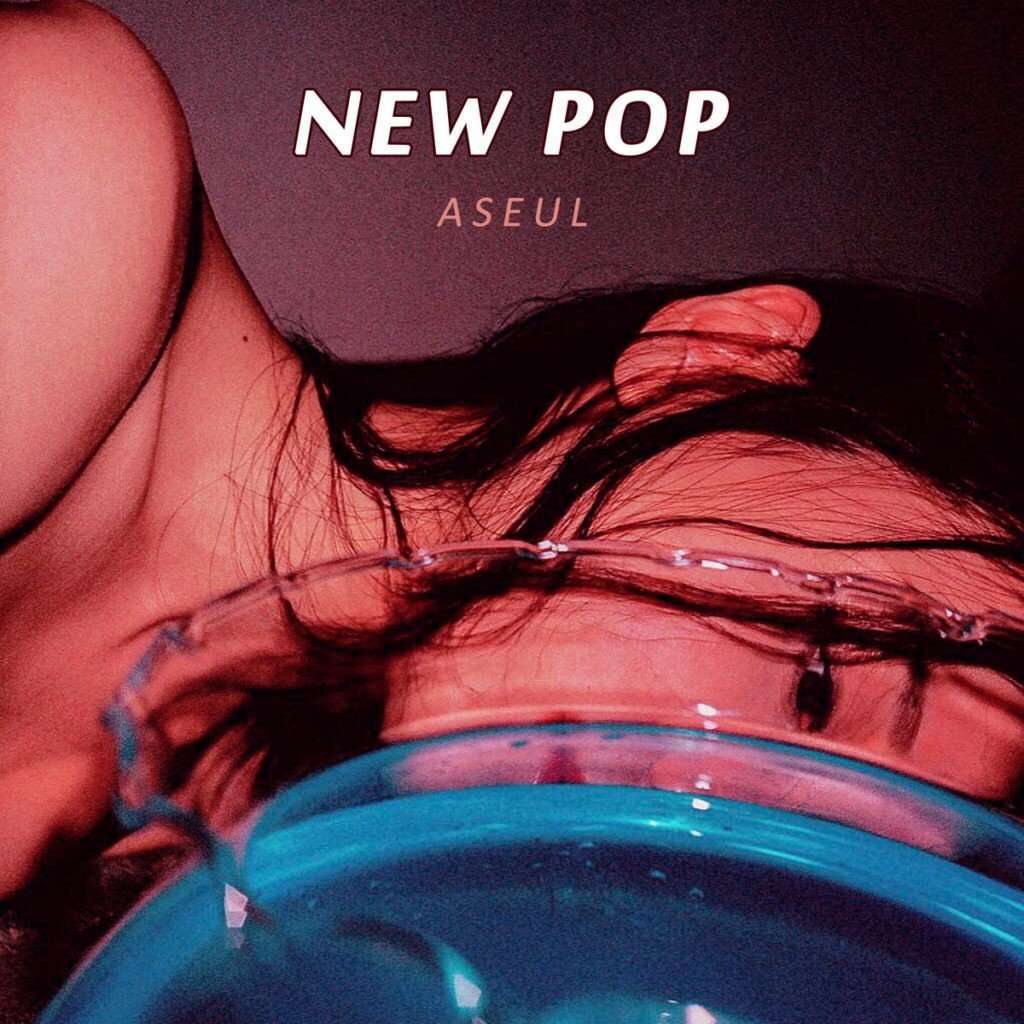 New Pop is a deep and engaging 12 song album. The tempos are quicker and more pop friendly. The arrangements of songs is pitch perfect. Songs are more immediately engaging and don’t require an introduction before diving into the meat of each song. “Dazed,” which comes after the first two tracks is a strong single. The melodies carry through multiple samples and Aseul’s voice is processed, but still clean and fitting. Similar to tracks as Yukari, Aseul’s arrangements are heavily layered to create the audio landscape. She also plays with rhythms more like on “Give Me Five.” Tempos are consistent, but never drag to keep every song moving at a good pace. New Pop comes in a little over 48 minutes and it’s clear that these songs were crafted with a lot of time and energy.

“Blind Waltz” is an interlude focusing on piano and gives the album a nice break between the electronic tracks. It shows that Aseul doesn’t focus solely on electronic samples and creates her melodies with precision. If you’re missing Yukari-style songs, “Elephants Mobile” is close. It is the closest to a Yukari track that you will hear. Aseul also shows good variety with track like with “Loveless.” It’s a bit of a cross between a song you might find on Echo and New Pop. She hasn’t forgotten the roots and this track is the sign of a transition.

Whether she goes by Yukari or Aseul, the music that she creates is always really engaging and a lot of fun to hear. I’m really glad that Aseul didn’t stop making music and its been a while since her last release as Yukari. New Pop may be a reintroduction into a new style, but she has definitely become a stronger musician.