We Are The Night Perform in England In May

Europe is becoming a consistent place for Korean bands to perform. Liverpool Sound City is one of the festivals in Spring that more bands are starting to attend and play extra shows for audiences. We Are The Night are heading to England near the end of May to play three shows.

On May 25, the band will play with Dead Buttons, Max Raptor, and DTSQ at the K-Rock Showcase at The Forge. 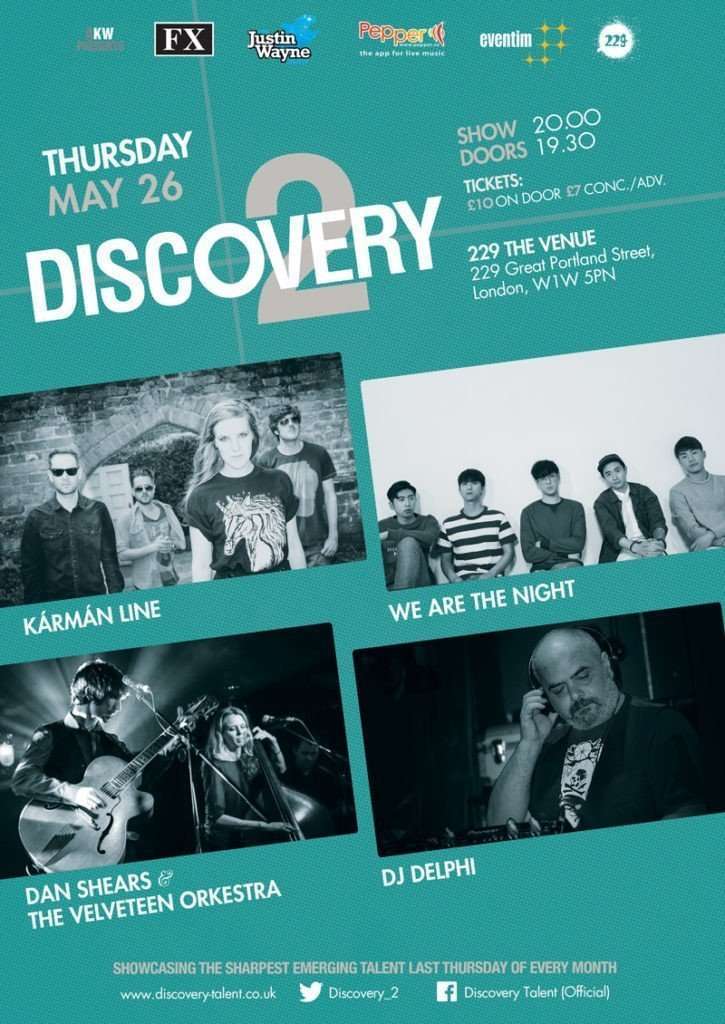 May 26, We Are The Night will play at the Discovery 2 Showcase at 229 The Venue.

The band’s final performance will be at Liverpool Sound City on the Cargo Stage on May 29.

We Are The Night perform electronic pop rock, debuting in 2013. They’ve explored and developed their sound over many releases among them their Self-titled full length and EP Stat, Fire, Night, and Such Things.

If you have the opportunity to see them in England, you should definitely make the effort.