Like most bands, I heard of Ego Function Error before I saw them live. Honestly, the show I saw during Winter 2015 was bizarre. The type of music that Ego Function Error play is difficult to explain. It’s a mix of rock, experimental noise, sometimes blues, with a mixture of punk. The end result is kind of confusing. But even though the music is strange, the performance is addictive. Since you’re not sure what you’re hearing and watching, you get pulled in. The band’s 2016 EP EpEpShake is a good introduction, though live videos might be more useful. 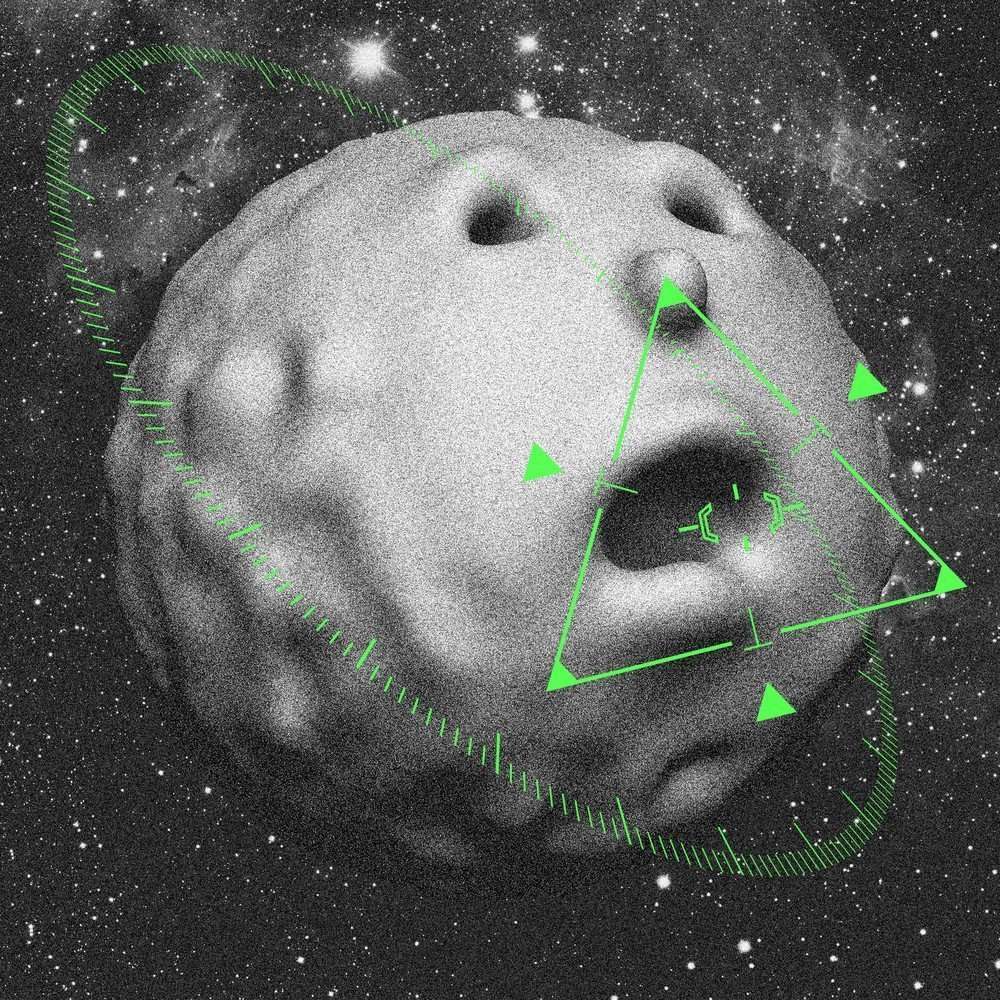 The EP starting track, “Aya,” reminds me of a quirky kids show intro song. “Aya” moves in a lot of different directions. From the wandering vocal melodies going up and down the scale with the guitars to the strange mid-chorus guitar breakdown. Simply put, it’s weird but I can’t stop listening to it. Things change a little on “Han Oll Rock.” It is a little more blues influenced during the verse and some kind of hybrid during the chorus. It’s a difficult song to describe. “Fxxk You Very Much” is a good punk rock song with the bass taking a primary placement along with the guitar. Ego Function Error’s biggest strength is that they’re making music how they want to make it. So regardless of songs being arranged in a non-standard way, the band is making their own music.

The standout song has to be the last track, “Error Zam.” It’s a 33 minute track that sounds like jam session. Essentially, the song sounds like the engineer pressed record and went out to lunch, allowing the band to go in any musical direction they wanted. It’s an uneven song because of the length and different thoughts that come across, but it does show how the band views their music and the creation of songs.

Ego Function Error is a band that could get singled out because they have a weird sound. That might be good for early attention, but listening to their music again shows there’s a definite skill and talent behind the music. They do what they want and this EP is proof of that.