Disclosure: I backed Big Phony‘s Kickstarter for this album. Yep.

I don’t remember exactly when I met Big Phony in person. I believe it was in San Francisco a few years ago. I was also late to listening to him and bought his music on his Bandcamp page during a sale. Since then, I’ve been fortunate to meet him multiple times in the US and South Korea. When Big Phony opened his Kickstarter and gave the reasons behind wanting to put some dollars into this album, I knew it was something I needed to back. If you listen to any of his Straight to Bootleg albums, you can hear a ton of excellent songs in early stages. 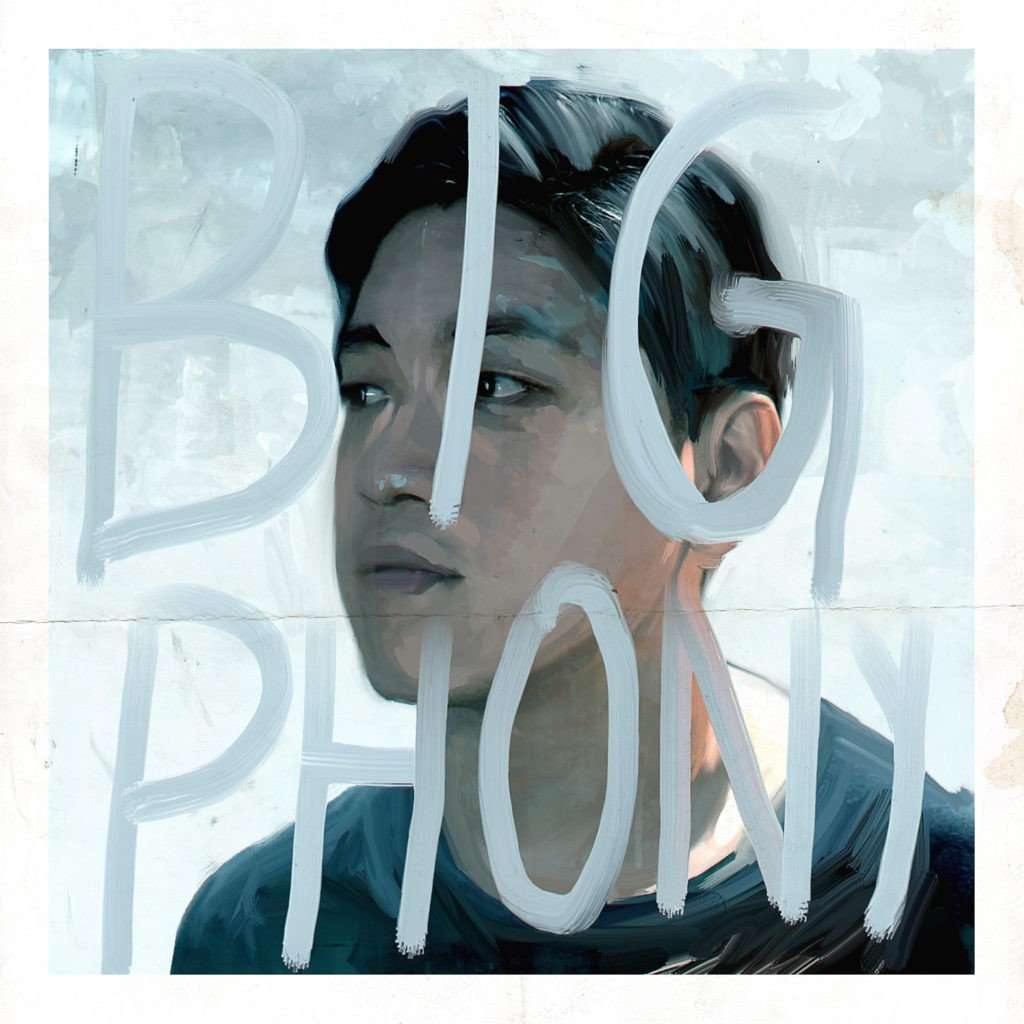 Now with Big Phony, he’s accomplished something pretty amazing. He’s made an album that is finally able to present the hidden potential that he’s had, but not able to present. His 2014 albums, Bobby and Long Live The Lie, were both excellent as well. They showed off two sides. But Bobby was recorded with the lo-fi style that Big Phony has always been presented with. This album captures a kind of magic that can’t be denied. With the help of Goh Nakamura and a bunch of fellow musicians, Big Phony has his “musical card.”

The nine songs (ten if you got the Kickstarter remix) showcase every side of Big Phony that can be heard on his previous albums. The biggest difference is that the songs are developed and flourish beyond what he’s done with his voice, guitar, and home recording. Listen to the differences between “Back to Seoul” to “Ready or Not,” they’re songs with different styles but both contain the Big Phony tones and signatures. Most people will know Big Phony as a musician with a guitar and funny stage presence. But now it seems that Big Phony needs to perform with a backing band all the time because this album needs to be heard as it was recorded.

I think the closest song to the original Big Phony style is “This Might Be Love.” But even this song benefits from the supporting arrangements. It also has one of the most interesting mid-song interludes. If you listened to Big Phony before, you will hear and experience a different side of him.

Many people believed in him when he started the Kickstarter and he’s spent the investment well. Giving the album a self-titled name was perfect. This is what Big Phony is. As good as the previous albums were, he can’t go back after producing this level of perfection. If you’re wondering what level I backed the Kickstarter, it was enough to get a song.