Secret Asian Men are a trio from Seoul with pronounced shoegaze and post-punk influences. For me, their music, filled with distorted guitars and elongated vocal melodies, evokes bands such as Cocteau Twins or Slowdive, though Secret Asian Men are not above injecting elements outside of the archetypal shoegaze sound. 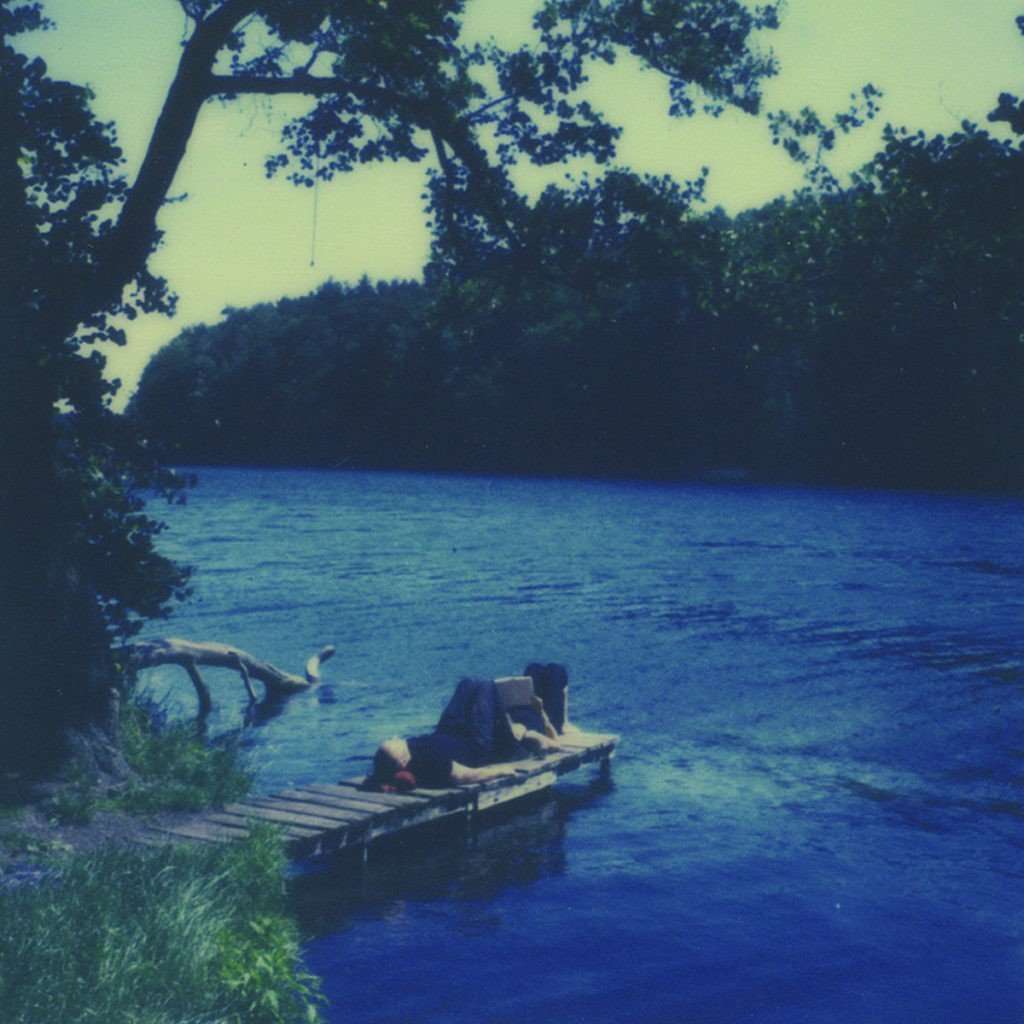 Their debut album, Secrets Beyond the Room, is a short and sweet collection of nine songs (with all lyrics in English) that paint an impressionistic palette. Each piece, with the exception of Grey, the only one without vocals, is focused on developing a particular hook over repeating instrumental motifs.

“Delayed,” the opener, begins with gentle acoustic strumming and Heo Sejung’s plaintive vocals. It introduces Secrets Beyond the Room’s sun-drenched, hazy sound, found prominently in the lead single, “I Want You Back.” “I Want You Back” moves at a laid-back pace, with harmonies that could almost be described as idyllic; the lyrics don the otherwise cheerful melodies a nostalgic feel. “Tonight,” in contrast, is more high-octane, and possesses a vigorous bass line that sticks out as the highlight of the song. “Wake Up” immerses itself in rough distortion and what I can only describe as a country-esque twang.

Following is the stellar “1987,” featuring Hwata. “1987” forms around the core of a gorgeous piano accompaniment, around which the other instruments revolve. Beneath its elegance runs an underlying darkness, which is reflected in its subtly menacing refrain. A sequence of heavy-hitting, yet melodious chords define its peak; it eventually fades away with the echoes of an acoustic guitar. “1987” is easily the emotional centre of the album, and is evidence that Secret Asian Men are able to experiment outside of their usual space.

“Seized with Cramp” brings a bit more ruggedness into its fold and holds a distinguishing attitude. The instrumental “Grey” is a soothing ambient piece that serves as a bridge between the aggressive “Seized with Cramp” and the upbeat “Further of Us.” “Further of Us” is straight-forward and fun, with a relentless drive throughout its entirety. The album closes out with the acoustic, restful “Lighthouse”, enjoyable in its simple grace.

Secrets Beyond the Room is undoubtedly a pleasant listen, though I would like to see more diversity in its songs’ sequences and melodies; “1987” is an example of the level of quality that can be reached by means of a higher level of structural sophistication, and it lingers longer in my mind because of this. Secret Asian Men hold much promise, and have shown themselves to be capable of using atmosphere to their advantage. I’m looking forward to seeing what they can create in the future.

Music enthusiast with a particular passion for Korean indie rock. Constantly on the hunt for new music.