The first time I heard of CIFIKA was through the song that she worked on with GRAYE. Now she’s released, what I think, is her first EP. She’s quiet on social media so it’s near impossible to find out more information. But INTELLIGENTSIA is amazing. It’s the work of many people like Mood Schula, Te Rim, jayvito, GRAYE, and many others. This collaboration all carry a core sound, but give INTELLIGENTSIA a variety that is also very strong. 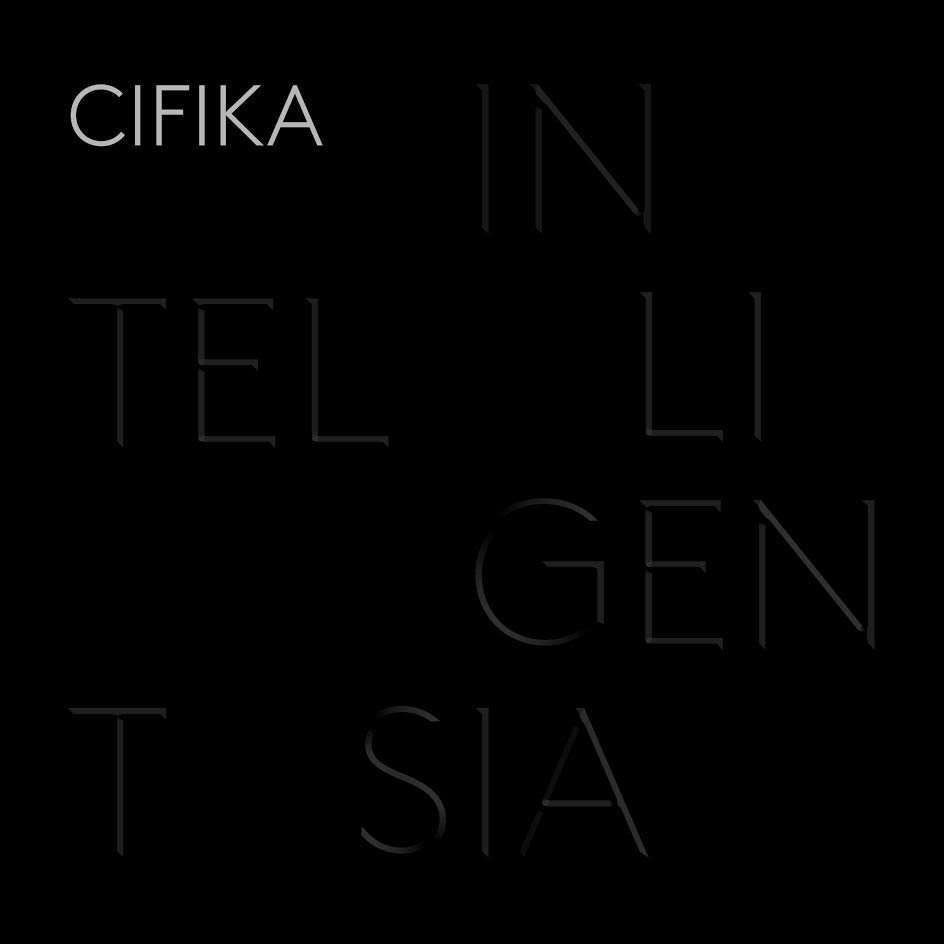 “After USA” is a slow introduction. CIFIKA’s vocals are always the highlight and the track takes full advantage of them. There are a lot of samples working together to create a complex maze of sound, but her vocals are the ground to each verse. “I’m Awake” sticks out for me as a strong single. It’s an electronic track focused on melody that supports CIFIKA’s voice. Her vocals are warm and fit the tone of the song perfectly. But she’s also able to fit other instrumentals without a problem. “My Ego” takes electronic cues from “I’m Awake,” slows down the tempo, and makes the song drag to excellent effect.

“OOH-AH-OOH” feels brighter than other songs. It almost doesn’t sound like it should be on the album. It’s a R&B/electronic mix that takes advantage of both genres. While songs were arranged and produced by different people, CIFIKA wrote every song on her album. I think this is why the songs can sound different, but still have the unique singular perspective. INTELLIGENTSIA showcases CIFIKA’s ability to work within any genre.

After her collaboration with GRAYE, I wasn’t sure if she was going to release anything else. But it seems that she was working on her album the whole time. She definitely has the talent to go in any direction she wants. The question is where will she go?