After seeing UZA on YouTube, I reached out on her Facebook page. She actually responded back in about five minutes which surprised the hell out of me. I asked if she’d be interested in an interview and she agreed. After sending the questions over and waiting, I found out she was prepping her album.

Through Facebook she asked if I used KakaoTalk because she didn’t like Facebook Messenger. Our chat on KakaoTalk resulted in pushing the interview back because she was busy working on the album and wanted to focus on it. But it seems with most of the heavy work done, she’s ready to introduce herself. She also showed me that KakaoTalk can send 20MB+ files. 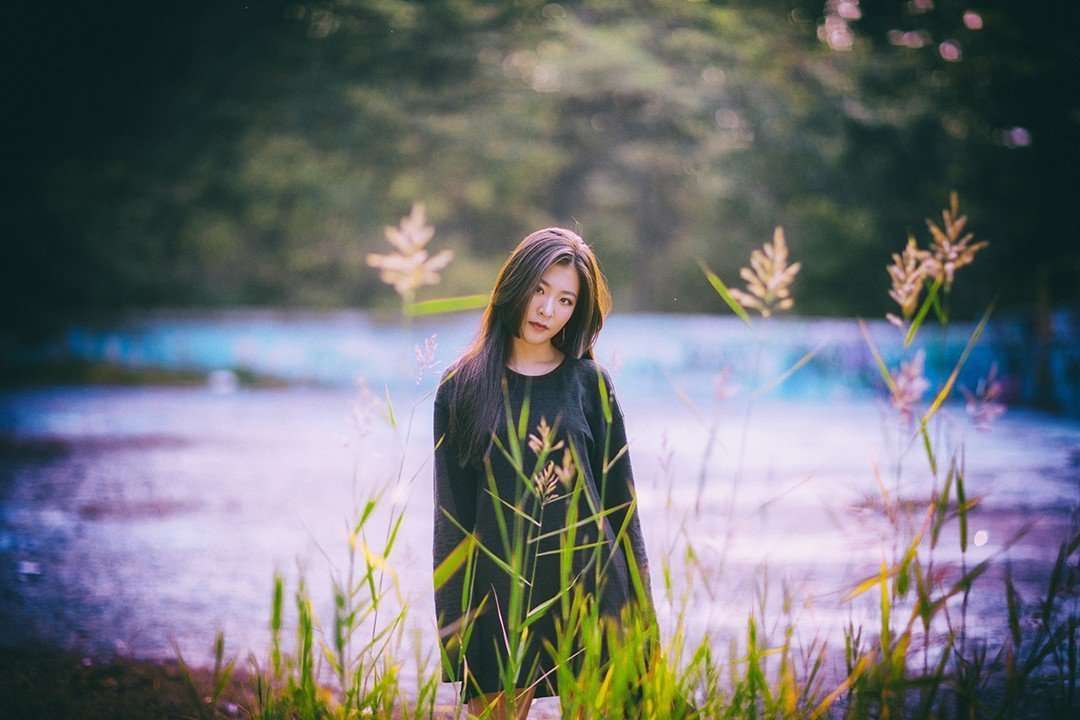 Can you introduce yourself?

hey guys. my name is UZA.
i’m a korean artist. usually i make my music by myself.
and usually i can play some instruments. for example synth, piano, guitar, and i sing.

Your first single released in 2015, what have you been doing since the release?

i was making my new songs, preparing my performance and stream on a live show called WE PLAY MUSIC. i was doing a lot of things!!

Live videos and YouTube videos you released show you performing in styles different from Stuck. Has there been a change in the music you play?

honestly, I wanted to show more of my electronic style, but the situation, at the time, wasn’t very clear. But now the situation has changed a lot.
From next year, I will show the appearance of an electronic musician in almost every performance.

Are you planning any new music this year?

YEAAAAAHHHHH!! i finished recording. so maybe it will release at the start of next year. 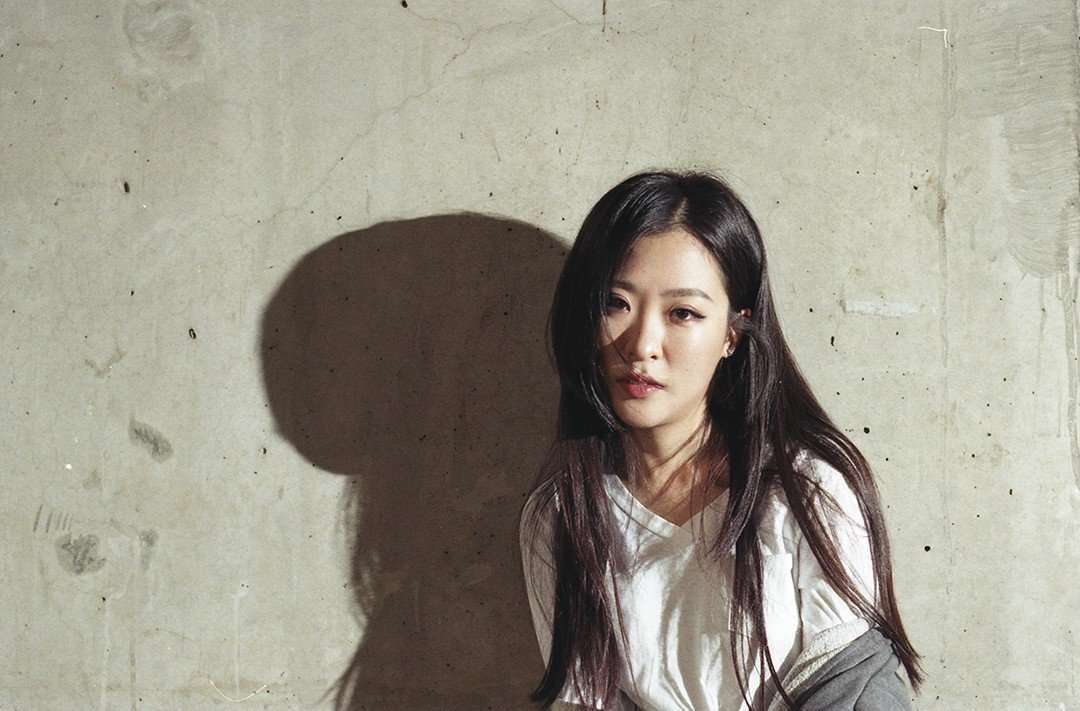 Are there specific bands or things that influence your music?

You were active on YouTube, first with your channel and now on GGDR. Not many Korean musicians use YouTube in this way. When did you decide to start?

Are there any other musicians or bands that you recommend?

im listening to keane. these days i also listen to flume and elle goulding.

Korean independent music is getting more attention internationally, if someone finds you for the first time, what do you want them to know?

Frankly, I want to talk about myself and the nature of my music.
cuz my music is all about me.

Is there any message in your music?

I sing about major and honest feelings that I feel in situations that change rapidly every day.

Thank you for reading my interview.
My new album will be coming soon.
Thanks to you, you can play music with your strength.
Thank you and love you every day.
and i want to say this “thanks for chris.”