Billy Carter (빌리카터) : Here I Am

Billy Carter’s first full-length album Here I Am is filled with energy. Like the intense pink colored cover, the album includes 13 impressive tracks of “fun charisma” which represents Billy Carter, I believe. Most of all, I like the album’s variety. But the variety doesn’t mean the band’s character changes indecisively depending on genre. Rather than that, interestingly, very different styles of music are tinted by the band’s own color, creating unique territory only Billy Carter has, as a result. 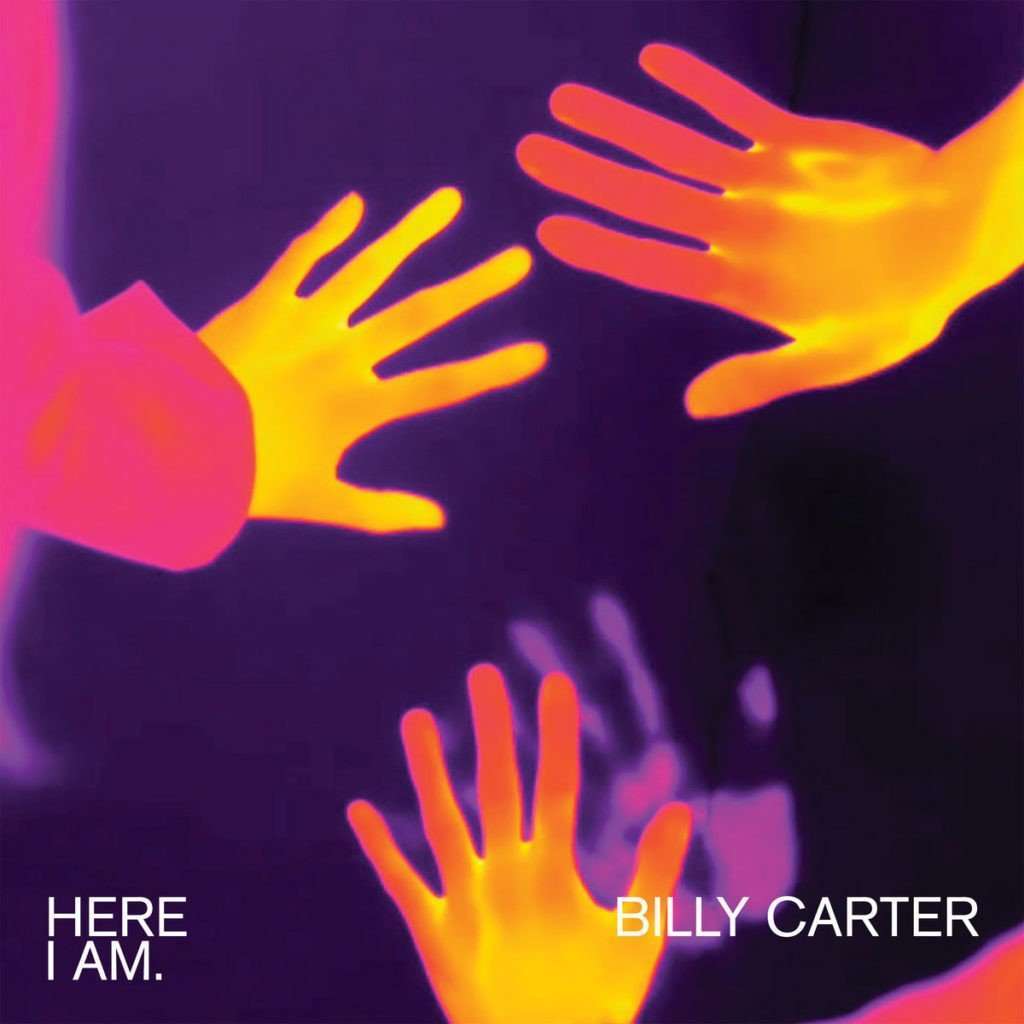 The album includes rockabilly, garage, electronic, and psychedelic. They gather and scatter in the wide canvas painted by Billy Carter’s originality. I especially like the band’s humorous attitude about things in and out of us. Even with a little sad or serious matters like the feeling of loneliness and being lost, rather than let the music heavily sink to the bottom of the feeling, it sneers at the tragedy and converts it into fun.

A track with an interesting title, “You ate my brain” is an example. It sings obsession of the lover which cannot be dismissed. It could be a somewhat problematic situation in some ways, but it is described into a humorous title “You ate my brain” with energetic music. Another song “Love and hatred” has a quite inconsistent composition. The mood and backing performance cannot be more cheerful while the lyrics are about the loving person’s ambivalent attitude, which is not so much happy situation.

I like Billy Carter’s stance toward life matters. The world is overflowing with sad and gloomy events and I am kind of sick of whining songs, so their music full of storming spirit is more precious for me.