I know Messgram mainly through mentions I’ve seen on Facebook. I knew the band was some mixture of hardcore and rock music, but didn’t know the exact sound that I would hear when listening to the band. Eternal Craving is an interesting EP. First because the introduction track, “Every Moment,” is an orchestral instrumental track, but doesn’t really teach you anything about the band. 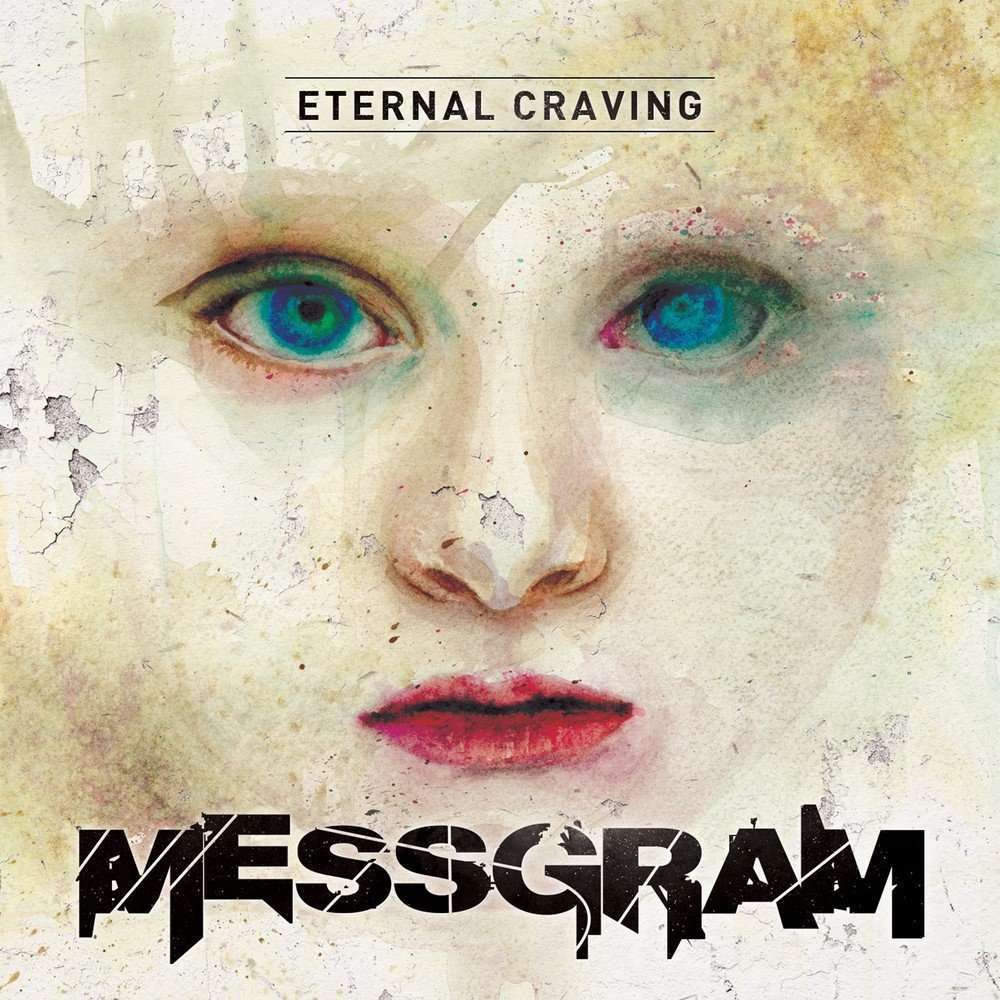 Once “Hollow Dream” starts, you can get a better idea of what Messgram is about. It sounds like hardcore, metal, some synth rock, and emo. Once Jiyoung‘s vocals enter the song, it starts a hardcore plus pop punk verse. The instrumentals are so technical that it kind of loses some of its energy. The song is amazing, but the mixing sounds a little too perfect. I would have liked to hear more sustained guitar riffs and a bit more freedom in the sound. Jahnny‘s screaming actually does a great job accent specific choruses which I was kind of surprised by. As the main single, it’s great if a little overproduced. The combination of Jiyoung and the instrumentals is what gives Messgram its uniqueness like on “Into Oblivion.”

SooJin, Yushik, and Chanhyun are the foundations of the band. Soojin and Chanhyun are the base that the rest of the band is built on. I like how you can hear everything that’s going on with the rhythm section. Yushik’s guitar is perfect on the songs, I do wonder why during most of the verses, the riffs are immediately muted. Only on the chorus is the guitar allowed to have a sustain.

“What We Are Praying For” is a hardcore song that focuses more on loud and crushing rhythms. Even with Jiyoung’s vocals at certain points, it doesn’t take away from the more brutal energy. As I listened to Eternal Craving, I kept getting an Amy Lee feeling. While not following that blueprint, the opposition of the two styles is what makes Messgram so engaging. Eternal Craving isn’t the most even in terms of songs because they mix so many genres, but Messgram connect each track together. The EP also adds two songs from their previous single, but re-recorded so you’re getting a fresher version.

I should have listened to Messgram sooner because Eternal Craving is excellent. It’s a very polished release with great songs. I’m not sure about the “From Hatred to Apathy” electro mix track though. Otherwise, rock fans should give it a listen.