When I got an email from Hunjiya, it was a pretty simple ask to listen to her EP, Lineage. Her story about going to Seoul to spend time with her relatives was an interesting way to be inspired. Then I listened to Lineage through her SoundCloud and couldn’t believe what I was hearing. Hunjiya is in her early 20s and she “wrote, performed, and produced” the EP herself. That in itself is impressive and the EP is a solid, strong, and dense four song release. If this is what she can make at this age, what will she create in years to come? 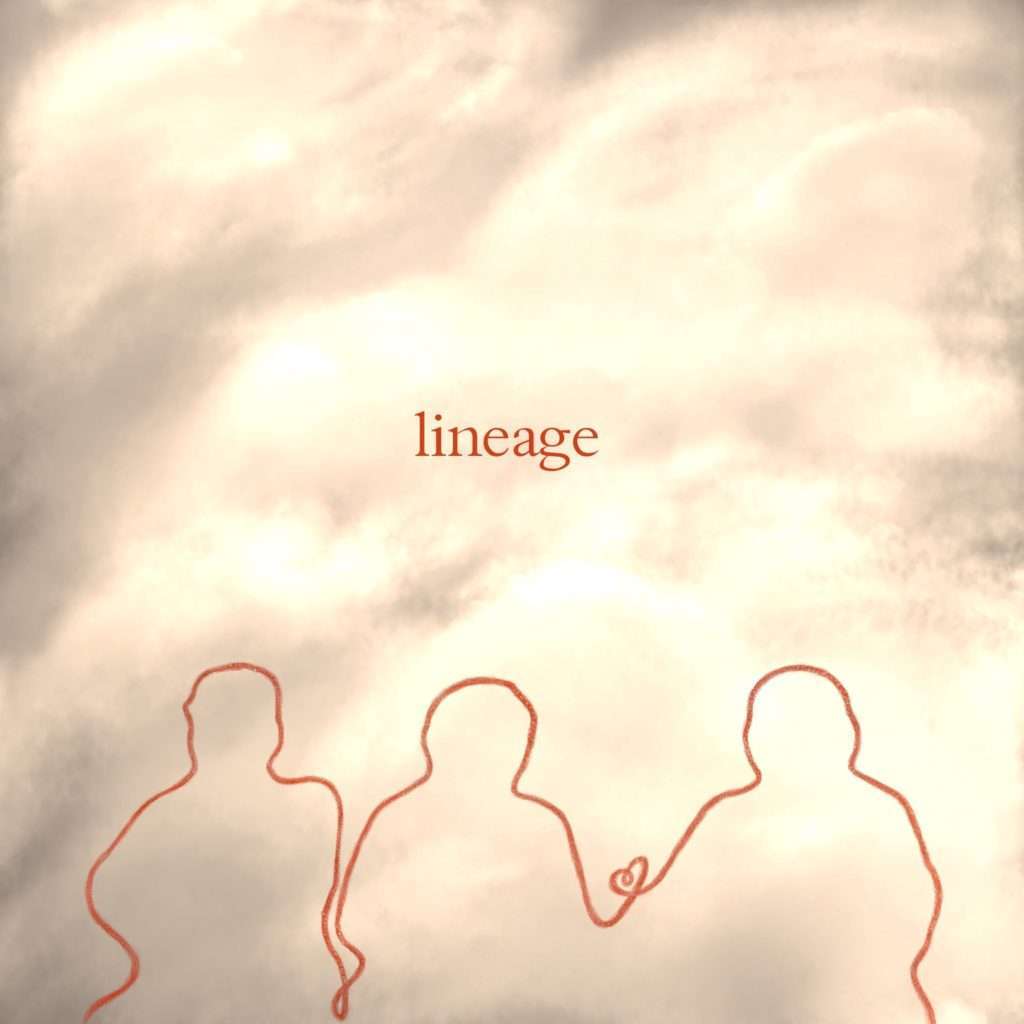 Each song is a mix of a recording of her grandparents, instrumentals, and either English, Korean, or a mix. The songs are “ove songs” made “from the persepctive of my beloved grandparents.” If you can understand Korean or read the translations on her site, you understand the depth of the story she’s telling. But even next to the lyrics, Hunjiya’s vocals are incredible. They’re deep and warm, flowing with the guitar, but also able to reach higher keys without a problem. When she lets loose in the last third of “Lee,” you can hear how powerful her voice can be when she wants.

I would have thought that mixing the audio recordings would distract from the music, but they add a good dimension to each song. You get a small window of her grandparents that introduce the songs. Lineage is a mix of Soul, Folk, and Jazz. Hunjiya uses the elements of each genre to create tracks that are original, but also give thanks. I wouldn’t say the music itself is entirely original because it’s using existing genres, but her interpretation is amazing.

If this is her start, Hunjiya has definitely set a high bar for herself going forward. Since this was made by herself, I think the singular vision worked well. I think if she worked with a collaborative team, she would move forward in leaps. Lineage is one of the best EPs of 2017 without a doubt. Now the question is how she’s going to be able to follow it.