Holy Hum : All Of My Bodies

When listening to Holy Hum‘s All Of My Bodies, it’s more accessible than his other releases. Appendix A + B and Appendix C took on more ambient and drone style forms that made you listen and think about the atmosphere that Holy Hum was creating. All Of My Bodies was worked on before the Appendix series and then put aside. It’s release in 2017 shows two things. One is that there’s definitely a necessity to allow pain to exist and dwell. The second is that sometimes you can’t simply work through issues by tunneling through it. These are the main themes that I got from All Of My Bodies. 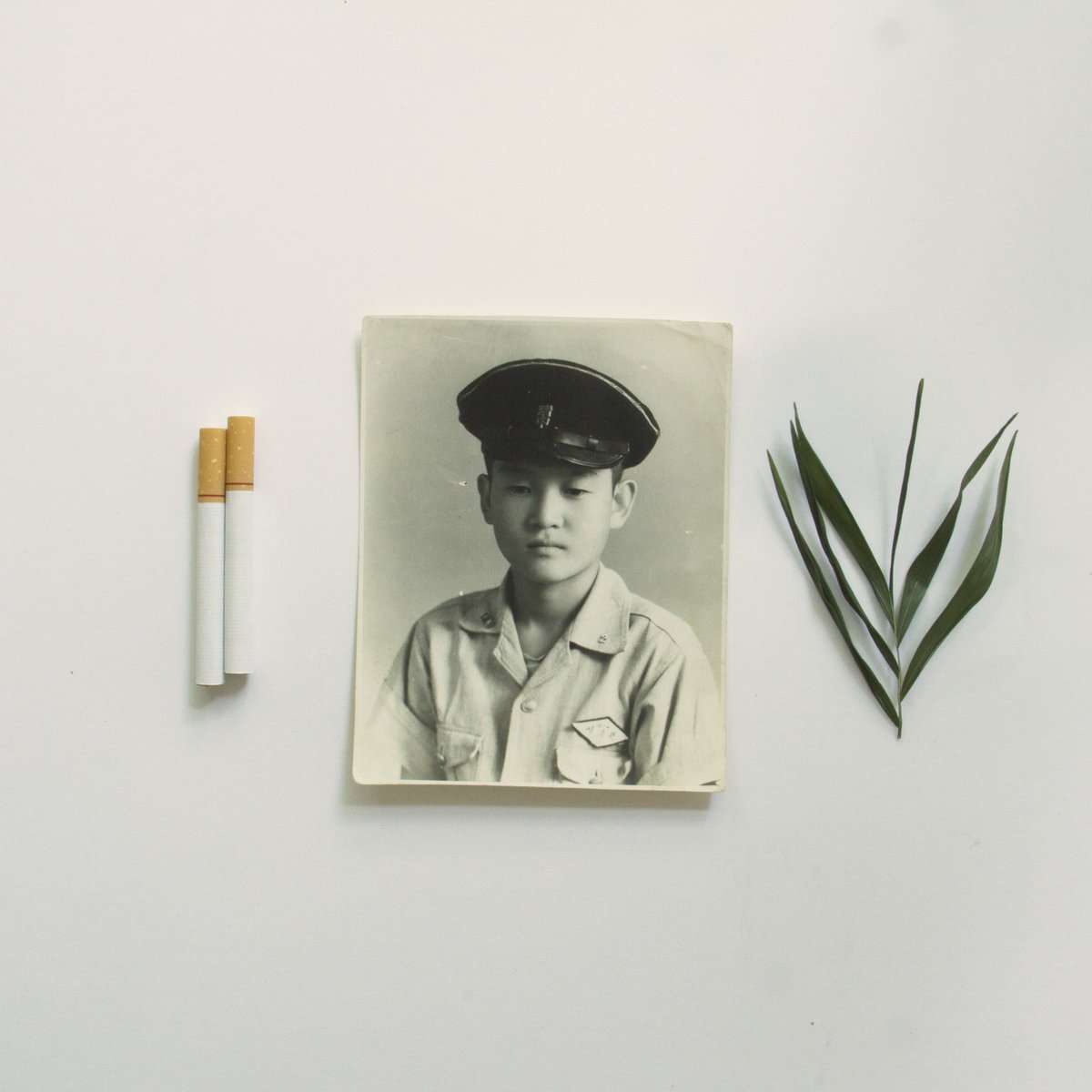 Initially, I thought I would be hearing something like the Appendix tracks, but All Of My Bodies is much more. The songs take a more recognizable construction with verses and choruses, but never feel like any of the tracks are forced to confine themselves. The eleven tracks result in an album that’s around 54 minutes, but actually feels shorter and longer at the same time. There are a lot of standout singles, like “Flower In the Snow” and “White Buzz.” I’m not sure how, but All Of My Bodies is melancholy without feeling too heavy. Holy Hum reminds me a lot of David Bazan and his previous band Pedro the Lion through a lot of the vocals. But the arrangements on this album are far more complex yet don’t come across like that.

I listened to All Of My Bodies in two ways. At home on vinyl and during my hour and a half commute to work. There are definitely songs that require your full attention to understand what’s going on, but also there are tracks that are insanely great travel songs that add some dimension to what you see. Watching the landscape go by on a train listening to “Sex at 31” is an amazing experience. It mirrored what I was seeing perfectly. Then songs like “Sun Breaking” and “Ready To Have It” need your full attention. Listening to All Of My Bodies isn’t something you can just put on, it actively requires effort.

Holy Hum’s other releases differ from this album in their final forms, but all capture his talent and skill. I do like this release because it captures a moment in time that was recorded and presents a specific tone and theme. Holy Hum can create amazing landscapes in audio which he has proven time and time again. This release might be from the past, but it has a timeless quality.