Se So Neon brings the energy of rock through a lo-fi filter. The three-person band has distinctive rhythmic profiles that spring from confidence in instrumental tones, synchronizing guitar strokes with kick or snare drums without muddling the sounds. Androgynous vocals, borderline cacophonous compositions, and guitars slightly out-of-tune sit on groovy drum and basslines in their first EP Summer Plumage, immediately creating a unique style that combines rock, blues, and synth pop. 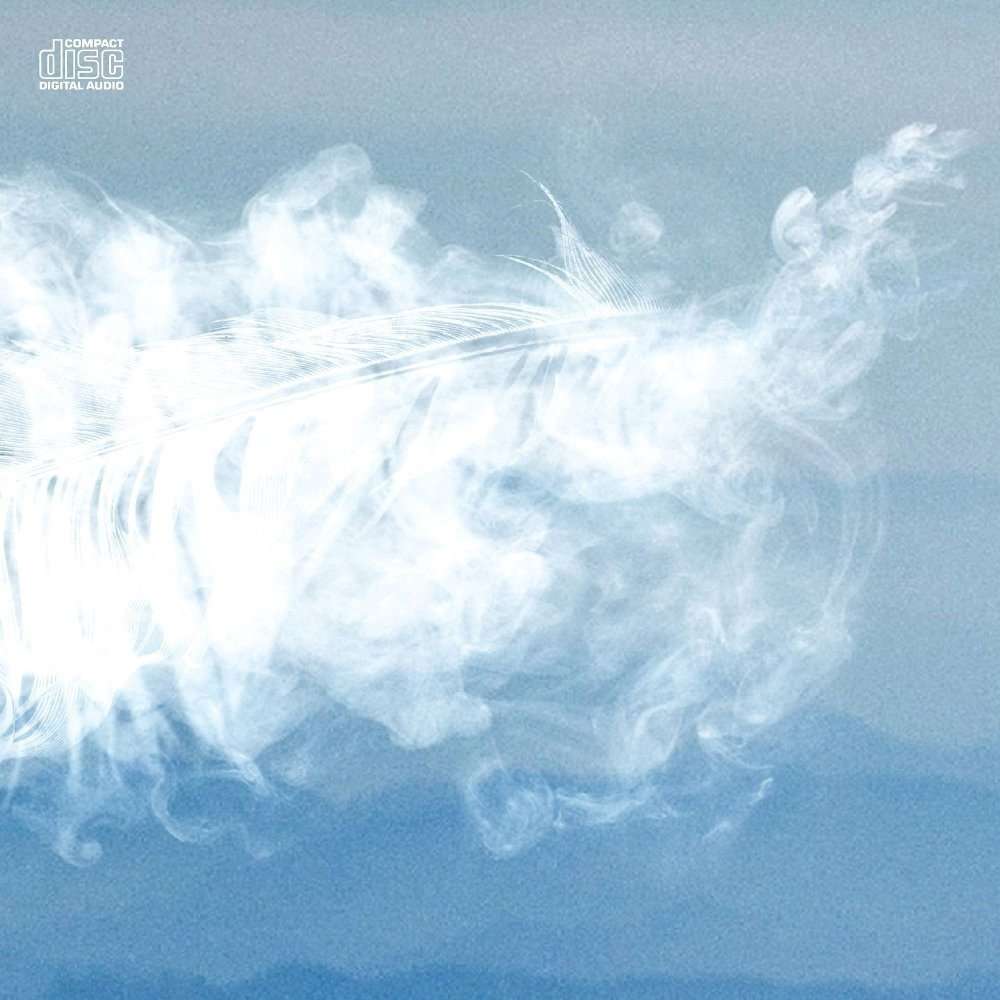 “I’m Watching a Loneliness Just Arisen” is Se So Neon’s take at psychedelics, reminiscent of Thornapple but with less despair. The outbreak of synths in the middle adds a touch of lo-fi attitude to the entire song.

“A Long Dream,” as Se So Neon’s debut single, paved the way for the band’s current fame. The love song combines the aloofness of out-of-tune guitars with the wholesomeness of assorted bells to elicit a combination of nostalgia and excitement. The moderated bass rhythm supports the entire song from not too far away, while the catchy melody brings in elements of pop.

The next song takes a more organic approach to the three-person arrangement, sticking close to the basic drum-guitar-bass setup. “Summer Plumage” is a decidedly more tense song, with a sort of calculated cacophony in the chords and melodies much in the style of bands like Decadent. While each guitar is given enough room to breathe through solos, they go on for no longer than they have to, keeping the pace and funkiness alive.

In stark contrast to the basic setup of “Summer Plumage,” synths lead in the next track “Gurumi.” The drum fill-ins provide a groovy base for the generally psychedelic soundscape of this track. The drums in fact almost make this track feel like math rock, while the synths evoke bands like Silica Gel. This is no wonder, as the band’s front man Hanjoo Kim was brought into this album as producer and synth player. The lo-fi element is kept alive amidst all of this through the woodwinds.

“The Wave” is a rock star-making track. The guitar riff is full of attitude, while the variations in percussion provides the right amount of pacing before the song builds up to the explosion of energy in the final screaming guitar solo. The mix of blues rock and synth pop is most pronounced in this track.

The album returns to more basic lo-fi blues in the final track “New Youth.” This is nice because Bye Bye Badman had begun with this style, but has since moved on; leaving behind unmet demand. Se So Neon does not go overboard with rhythmic variations on this track, guitar strokes and drums alike, leaving more room for the melody to be appreciated. The tone of the kick drum matches the tone of the bass, a necessary attention to detail for songs like this to work, while the introduction of strings adds an unexpected touch of melancholy to the general nostalgia created by the bells.

Se So Neon’s music sounds resembles those of a lot of other Korean indie bands, but is not quite exactly like any single one. The strength of 21-year-old vocalist So Yoon Hwang’s character is central to this band’s identity, but the bass and drum parts manage to avoid sounding generic. This could be the start of something big.

I'm the founder of K-Sound on WNUR. I also wrote columns for The IconTV and write reviews on IZM . Though Korean rock and electronic music are my two favorites, I enjoy all genres of music and am interested in keeping up with the various different music scenes in Korea.