Even though Love X Stereo didn’t complete their plan of 37 songs in a year, it’s actually a positive. 37B is the second set of tracks from their Patreon and stylistically goes into a different direction than 37A. As a theme, 37B sounds like a movie soundtrack full of 80s synth and melodies that create an audio journey that could easily be adapted into film. Even though the songs might sound bright with the synth and complementary melodies, 37B is a bit more melancholy. 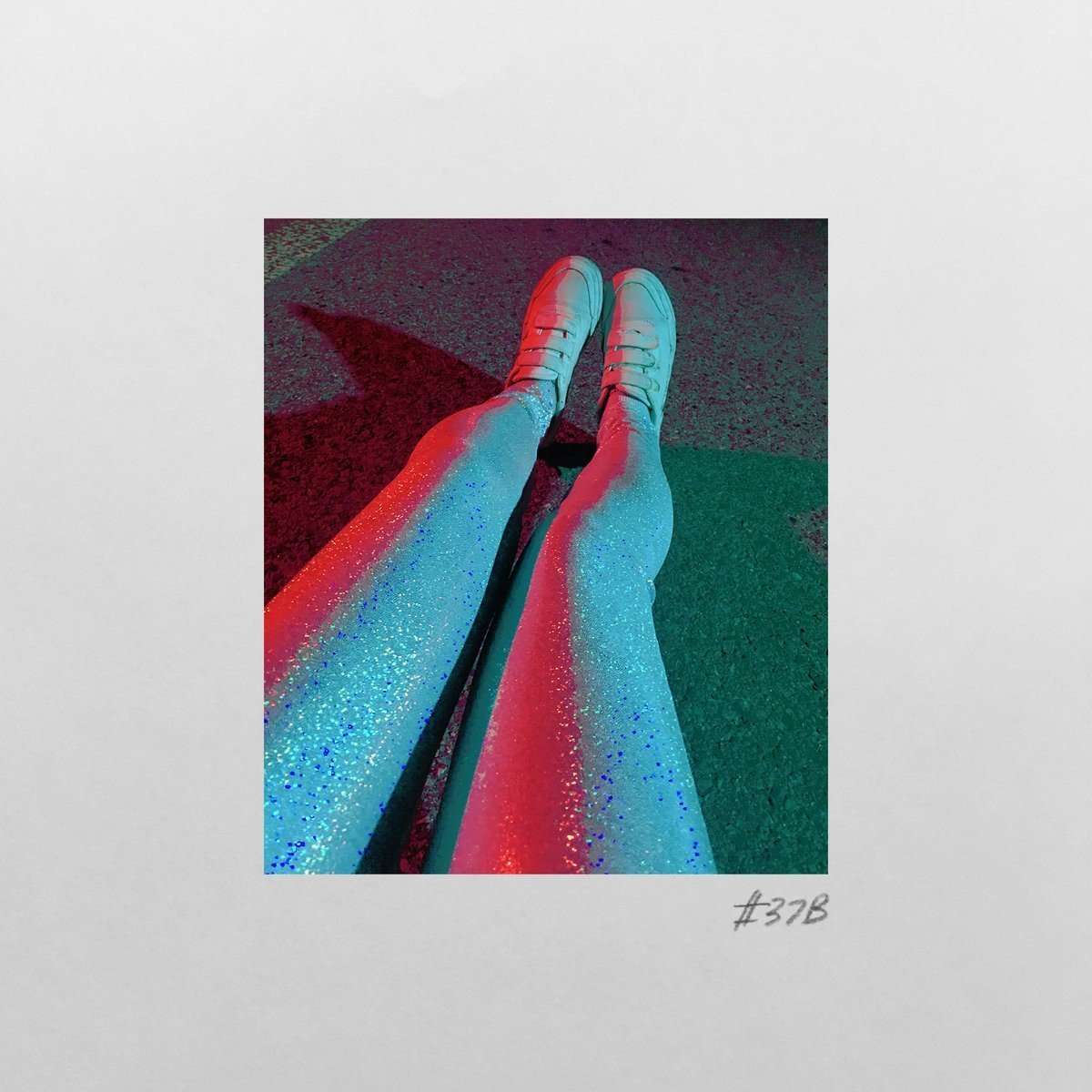 It follows the season that it was released. Highlights like “Le Grand Bleu,” show that Love X Stereo don’t need to stick to a single style to get their perspective across. While the duo have always favored electronic rock and pop trends, 37B does sound like the band is moving outside of their comfort zone to really see how far they can go without boundaries. Even though “Instalove” sounds like standard Love X Stereo, Annie and Toby don’t feel like they have to produce every single song the same way. There’s not a noticeable and drastic change in the bridge and just sounds like the song is never ending with its fade out.

Like 37A, there are strong and weak tracks and with more time to gestate, every track might have ended up different from what the released version is. But that’s the joy of Love X Stereo’s 37 series. The pair are forcing themselves to create new music at a speed that most bands aren’t able. This means that the band is spending less time thinking and more time feeling through the tracks. As much as I love, We Love We Leave Part 2, the 37 tracks are more interesting. I do think if Love X Stereo went back post-37 and choose to release a polished 37 album, many of the tracks would sound different.

There’s a lot to love on 37B. It connects with 37A perfectly while still going into a different direction. The subdued tone of 37B shows that Love X Stereo don’t always have to ride a fast tempo to compose excellent songs. “Deeper Than the Dark” is an example of that. The high energy tracks from previous releases are fun, but when they take their time Love X Stereo’s songs stick in your head for much longer.