It took a little while to get into UZA & Shane. At first, I thought their EP was a little derivative. It sounded too complacent and repetitive. I left it alone and came back to it after a couple weeks to see if I was wrong based off my first impression. I realized that I made a bit of mistake. The joy of UZA & SHANE is that it sounds so familiar, the fact that it uses a sort of 80s synth style to immediately get into your mind. 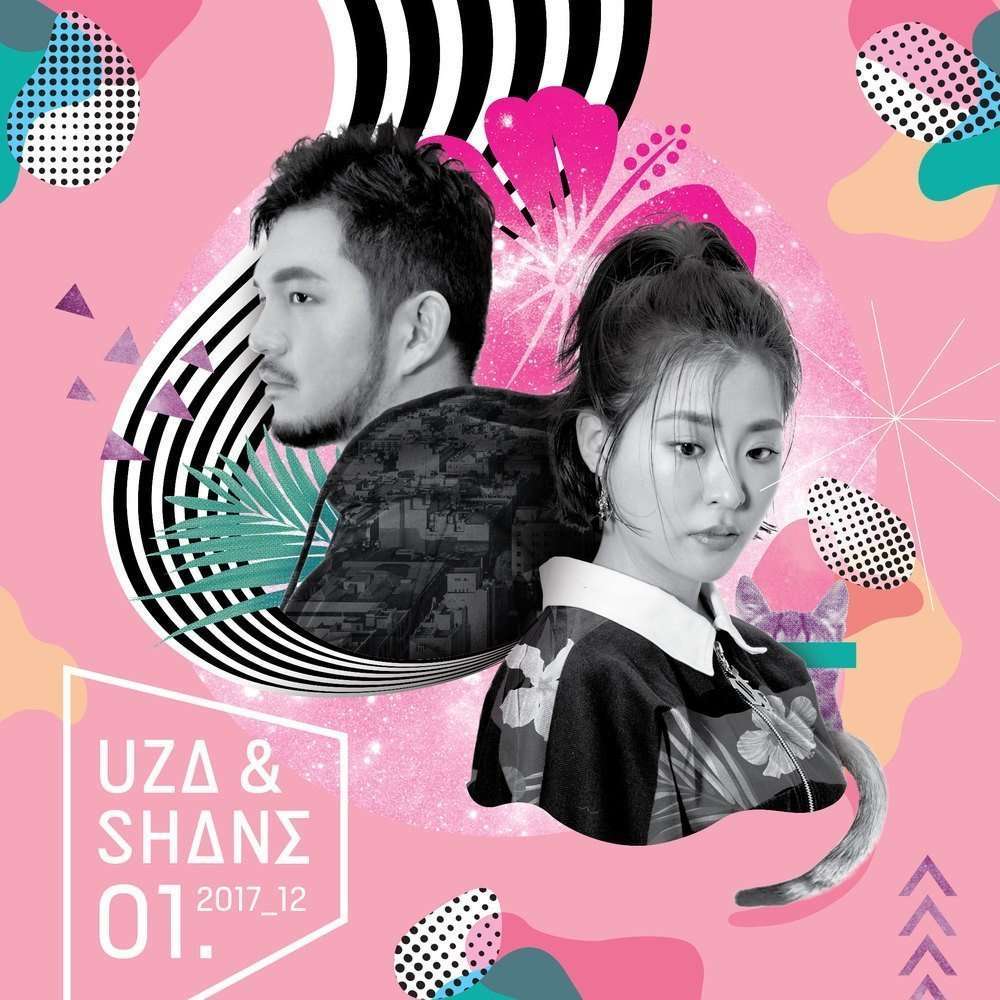 “Step by Step” is simply a fun song. It combines UZA’s warm voice as the main vocalist to the synth instrumentals. SHANE comes in the back as support and adds some depth to the vocals as well. He also takes the main vocalist spot as well. This is something the pair do throughout all the songs. I was already familiar with UZA’s voice, but hadn’t heard SHANE so prominently. He can blend with UZA very well without overshadowing her vocals. “아른” is the single and for good reason. It’s a slower, electronic pop song that gets into the groove very quickly. It doesn’t feel the need to rush the tempo and serves to highlight both UZA and SHANE at the same time. The chorus of “아른” has a perfect groove and instrumentation. It fits a summer mood.

“Stranger” sounds more like one of UZA’s songs rather than the brighter tracks that came before it. It’s also the song that really highlights UZA’s vocal range. Rather than sit in the same octave, she’s able to work higher notes. The instrumentals are my favorite among the songs as well. The one thing that is kind of weird is that each song has UZA and SHANE singing at different parts. It would be interesting to hear both sing on their own songs to highlight each’s talents.

UZA and SHANE have worked together before, but as an official release this EP shows that the duo have good chemistry. UZA & SHANE might take a little time to really stick, but it has a positive tone that’s easy to get addicted to.