Compilation albums are rare in South Korea. It’s not often you’ll see an official compilation release. Especially in these days of streaming and digital music, it’s more likely that you’ll listen to a curated playlist. Instead of that nonsense, you should listen to Winter Dreams: Pyeongchang in Dreams. It’s loosely connected to the Winter Games, but the highlight is hearing the music of these eight bands who have composed songs specifically for the album. 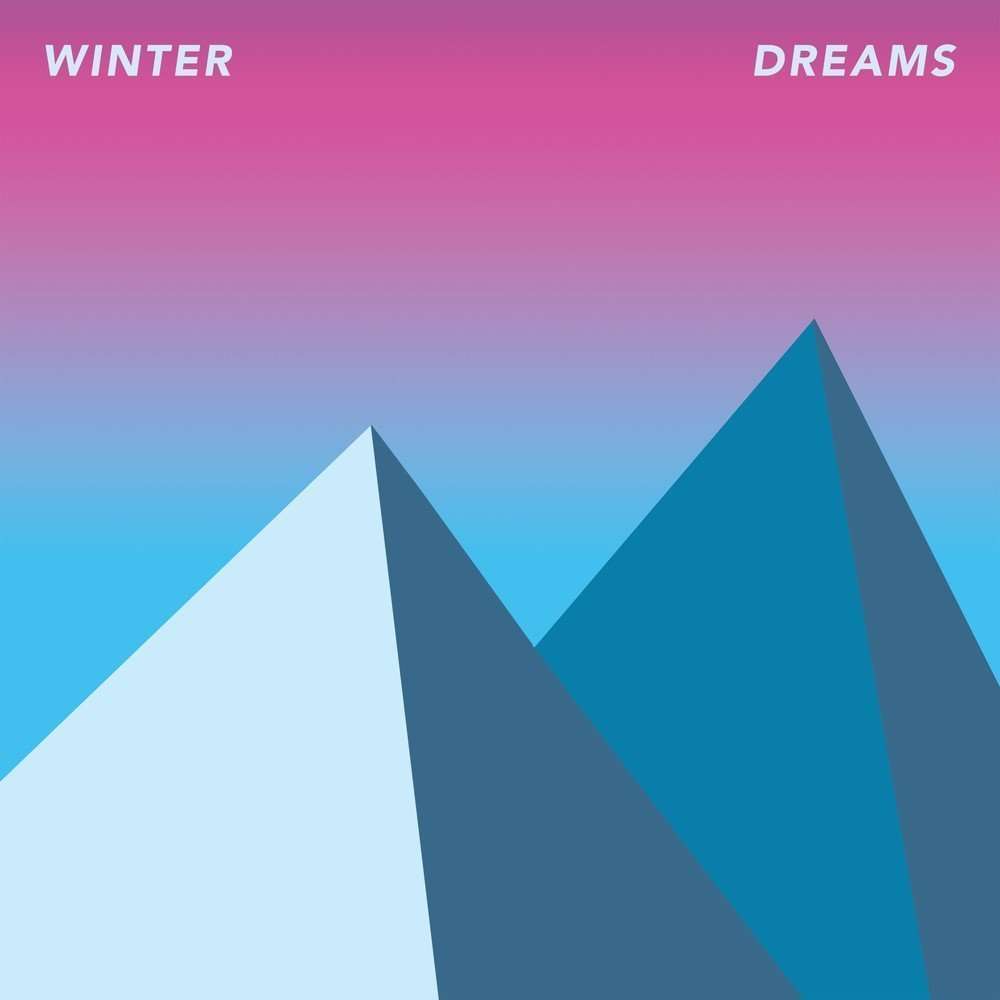 Starting off are Land of Peace, a band that I knew the name of but not really the music. Their track, “Take It Easy,” is a melodic garage rock song that introduces kind of the tone you’ll get from Winter Dreams. It’s upbeat, energetic, and shows off the band. A lot of people might not know Land of Peace, but this is the perfect way to hear them. HEO are back with “Loser’s Fever.” It actually sounds a bit different from their other songs, utilizing the slow tempo to slowly build the song. With each beat, the song becomes more dense and complex. It’s been a bit since Actress and I’m happy that there’s still music coming from them.

Rock’N’Roll Radio are another band that hasn’t been as prolific as they were before. Their dance-friendly rock and roll always lifts up my mood and I have been anxiously waiting for a new release. “A Winter’s Tale” lets me know they haven’t lost any of their talent. “Ksana” by Love X Stereo is exactly what I expect from the duo. The song sounds like it could have been part of their 37 project, but also sounds like a b-side from their We Love We Leave album. The slow tempo slows down the album perfectly with the right balance of melodies and warm synths.

It’s been a long time since I’ve heard WYM and this track makes so happy. It’s an electronic dance track. It’s called “Take You To Dance.” Just listen to the song. It’s amazing. AKUA play AKUA on “Thatday.” Among all the bands, AKUA fits the theme of Winter Dreams without even really trying. Both WYM and AKUA complement each other in the best way possible.

Winter Dreams succeeds on many levels. The first is that it brings together some amazing bands. The second is that they all play their respective styles while still connecting with a common theme. I have to say as what is essentially the second compilation album that I’ve heard from South Korea, it’s perfection.