Everything about Ego Function Error feels like a deliberate decision. Their songs can go from sounding like improvisations to highly crafted and polished tracks and I’m sure that every single note and beat was worked with the same amount of effort. That’s why Ego Fun Show, is so good. It lets Ego Function Error be Ego Function Error, a talented band that makes interesting and fun songs that you can easily dance to. 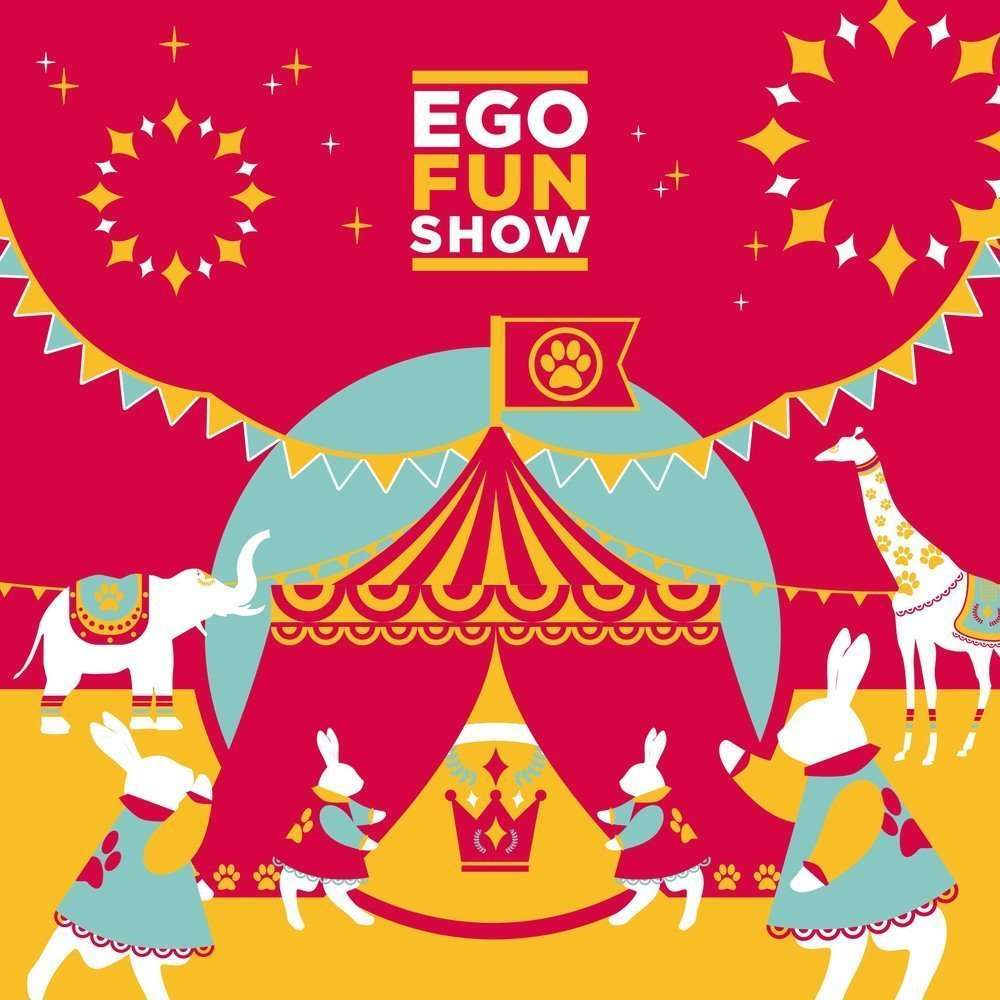 The band has the ability to make addictive songs even when their style might not be your favorite. Starting Ego Fun Show is a surf rock-inspired song, “에고펑쇼.” It makes you think you’re going to hear something a little laid back. The song draws you in and in a way traps you for the next songs. “Lazy Cat” is more indie rock that takes a couple steps from “에고펑쇼.” Moving through the album, you start to hear distinct Ego Function Error traits, but also the fact that they’re able to add new elements into their music. “기분” is an indie rock track that doesn’t really power through and almost allows Ego Function Error to take a small break before moving into the rest of the album.

You even go into what sounds like a cross between a traditional and children’s song remixed with a ska theme on “말괄량이 가시나,” right before it jumps into a pop punk chorus. I really like this song because you don’t get a lot of song transitions much anymore. You can’t find any fault on Ego Function Error’s second full length. There’s a confidence that comes across every track and a proclamation that Ego Fun Show is everything that Ego Function Error will be – on this album.

I think the band is one of those hidden gems. I’ve seen them live once and it was a great show. Put in front of the right audience, Ego Function Error could blow up and show off another side of Korean music that’s been hidden. If you want rock music that has got its own personality, look to Ego Function Error.