Modsdive last album The Stasis of Humanity released in 2013. Five years later, the band has returned with Four Wet Hands. Sadly, the post-rock and shoegaze hasn’t seen a lot of traction with few bands releasing new music. But Modsdive have always been a favorite. The return with this four song release brings back all my fond memories of the genre. Expert musicianship, songs that make their own path, and a huge plethora of emotion just through instrumental music. 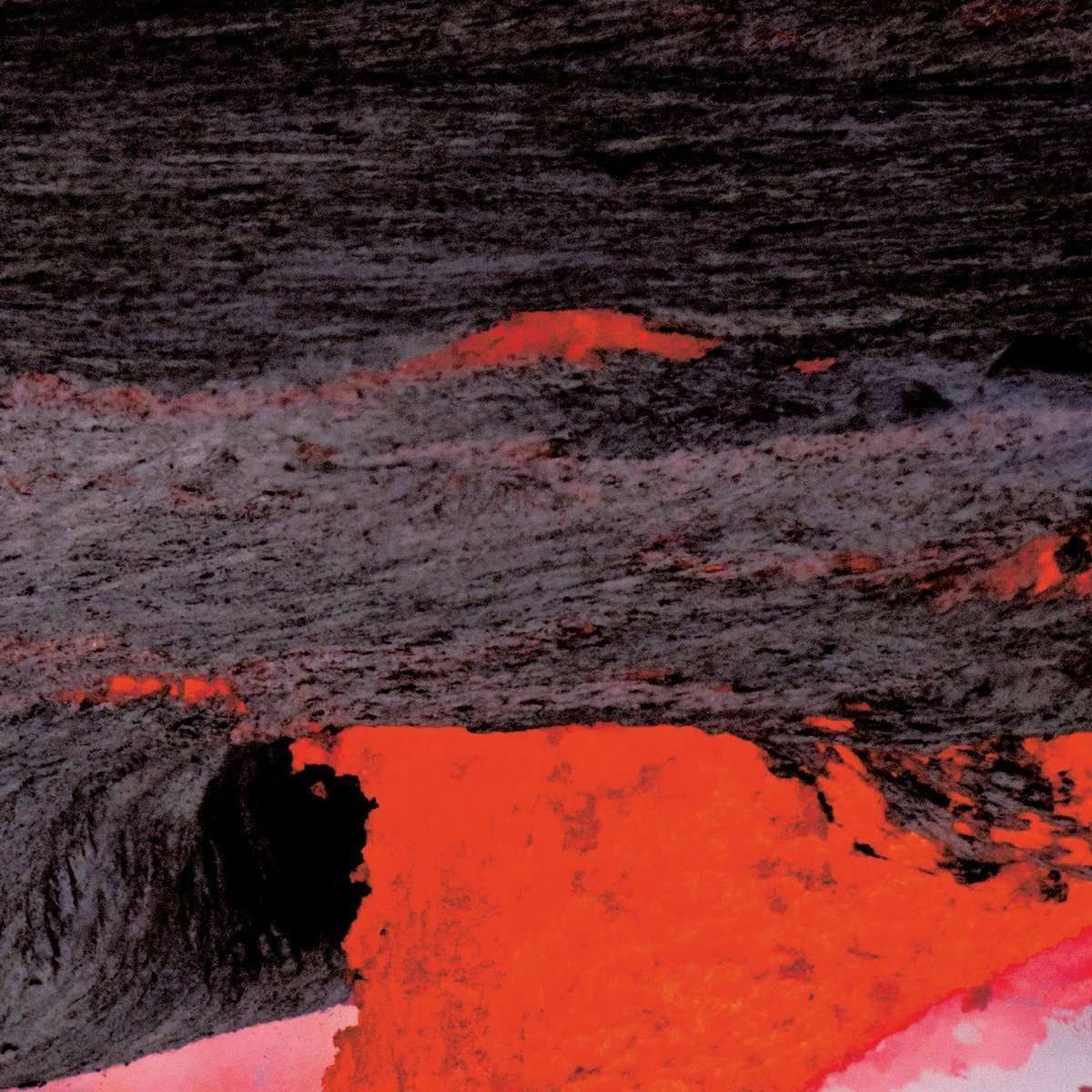 Opening Four Wet Hands is “Buran.” In my opinion, it’s the perfect introduction to post-rock. It doesn’t get too much in your face and the verses are easy to digest. The two guitars speak the melodies of every song with the bass providing the opposing voice and the skeleton keeping the song together. The drums add the perfect accents and highlight what everyone else is playing. And with that the drums aren’t an afterthought, they play an important part in pushing the emotion of the songs forward. “Buran” does all of this in four minutes and twenty seconds. That’s also another thing I love about the genre. The song lengths are epic allowing each verse and chorus to speak fully before moving on.

“I Am an Evil” does this well. The drums play a repeating rhythm with the guitars and bass following along. While this could get boring, the song takes different paths during its seven minute run. You’re not allowed to get complacent before the track moves in a different direction. And even with the duration, there isn’t any dragging. Each moment is special and has a purpose. “L’Étranger” starts like a mystery. While one guitar plays the melody, the other adds a high pitched repeating drone that adds tension to the song. This continues until the second act where the guitars start playing opposing melodies with the bass and drums adding the right low end. Soon it slowly moves into a frenzy that speeds up and slows down. “L’Étranger” is the essence of everything amazing about the genre and how great Modsdive is as a band.

I really wish there were more shoegaze and post-rock bands in South Korea. It felt like there were a good handful a few years ago, but many have gone silent. But with Four Wet Hands, I think Modsdive has reinvigorated the genre. Hopefully it’s not another five years before they release new music.