Jambinai‘s Onda is a welcome for Korean rock fans. The album is definitely an evolution from a Hermitage. It also welcomes an established band presence. The music is still focused on using traditional instruments to create dynamic and layered melodies, but with the addition of a drum set and bass, Jambinai are able to add even more power to each song. 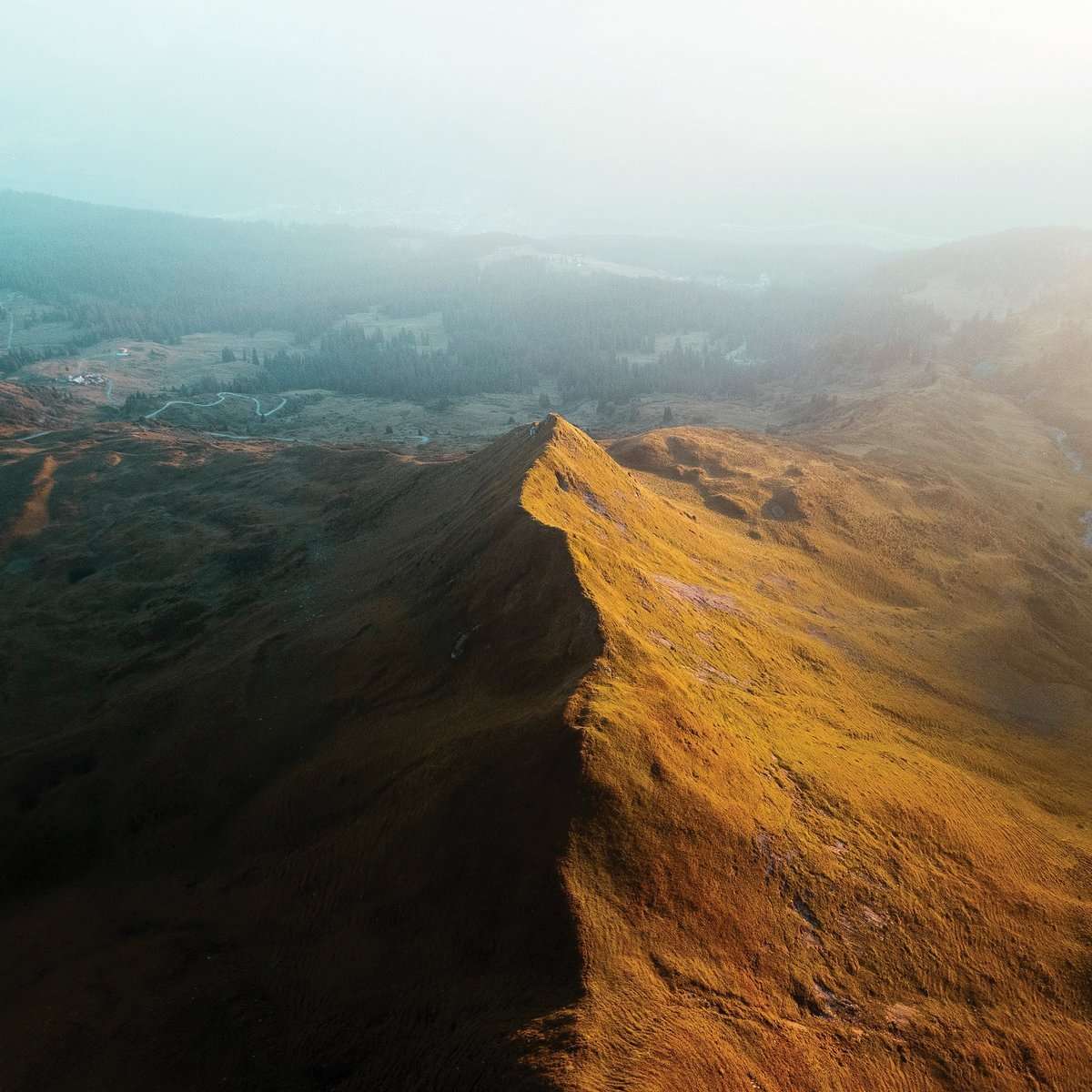 “Sawtooth” is a great entry point as the first song. For fans or first-time listeners, you experience all the elements that make Jambinai unique. The addition of vocals on “Square Wave” are a surprising welcome. The track goes between the recognized crossed styles and a more recognizable rock melody through the verses, but this adds to the developing style. The percussion elements surrounding the haegum create polyrhythms that strike the ears. “Square Wave” has amazing vocals that hold the track together. While the song would work as an instrumental track, this addition gives more power to the verses and allow the instrumental sections live as highlights.

While displayed on songs like “They Keep Silence,” the addition of drums to Jambinai add to the root of each track. The drums don’t simply keep time, they are an active participant in the flow of the music. Sometimes they add structure to the music and other times serve as accents to certain beats. I really like how the drums molded into Jambinai’s overall style, rather than awkwardly attach to each track. The bass guitar as well gives Jambinai a foundation for the low-end of the melodies. With the haegum and geomungo offering the main melodies, the bass adds power exactly where songs need.

Jambinai have always had longer songs, allowing melodies to explore each moment and not feel rushed. Even with eight songs, Onda is a dense and exceptionally deep album featuring artists still growing and exploring musical ideas, melodies, time, and limitations. As much as the songs can aggressively pulse in your ears, songs like “In the Woods,” make you think about what you’re listening to. Previous releases almost felt like a single song, split into different acts. Onda goes in the opposite direction with each track being its own story. And Jambinai are experts at placing an emotion tone into the music. “Small Consolation” is a heavy and emotional song that uses the melodies to give the feeling that something has been lost.

I wouldn’t say that the addition of drums and bass have recreated the band. Instead, it’s like the addition of these instruments allows Jambinai to walk towards its full potential. Onda is an amazing album and with each new release, the band is heading towards music that will become a bookmark in Korean music. Listen to Onda.