Chris lists his favorite releases of 2020. 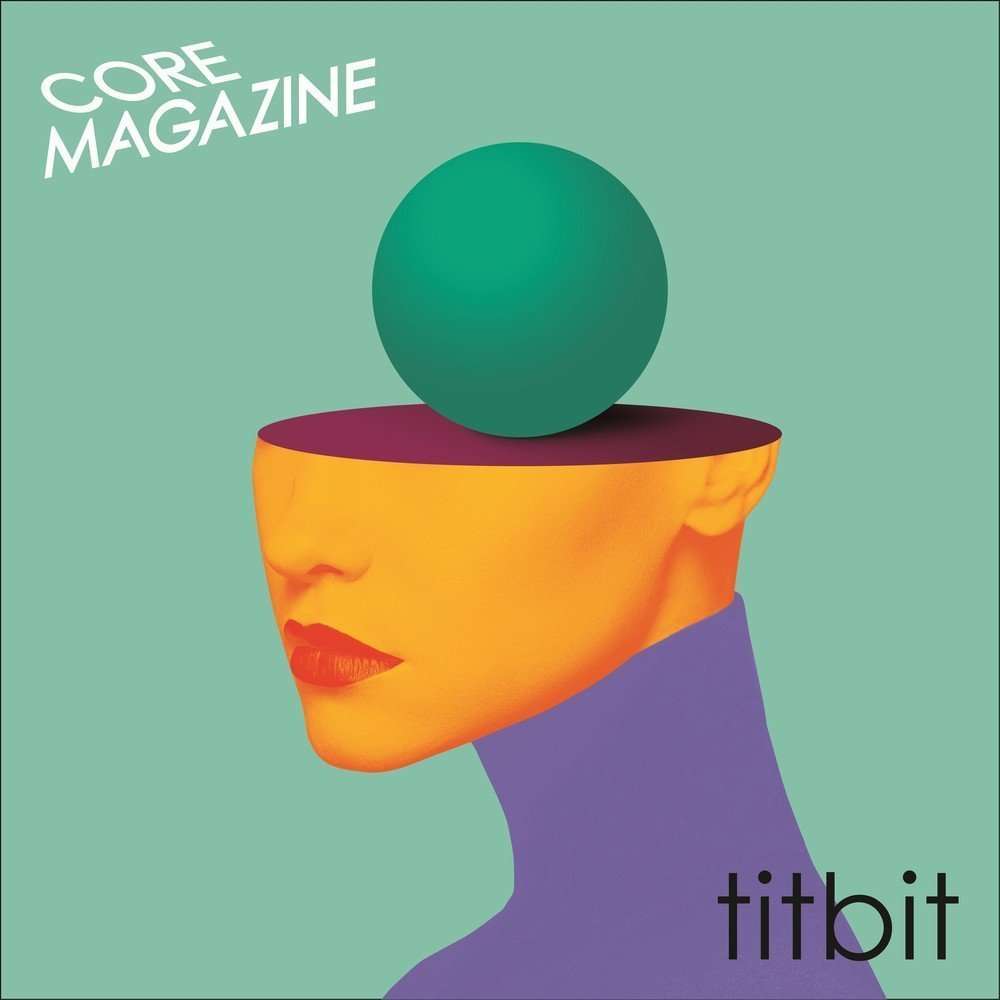 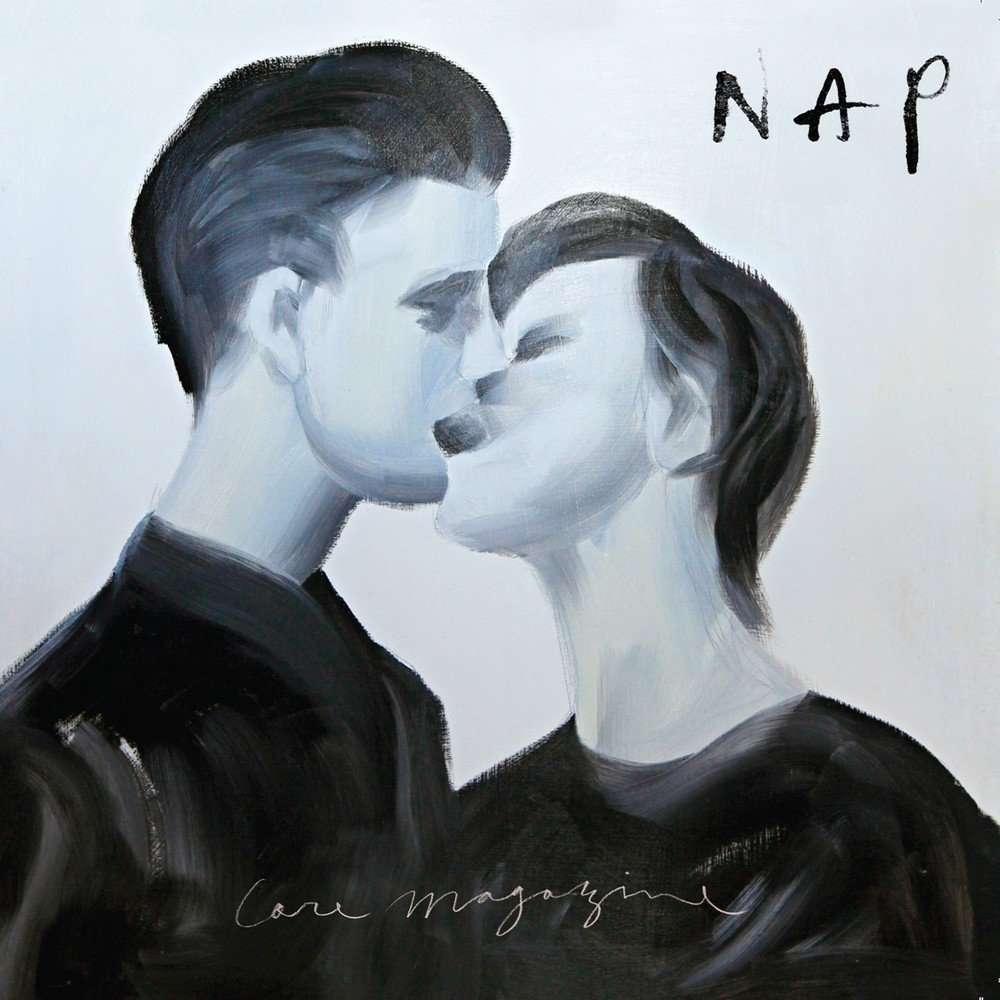 Considering the title, Nap is more than perfect because, almost every time I listened to it, I ended up falling into sleep. It could be because it was usually night time when I listened to CoreMagaZinE, but I don’t think that is the only reason. It is because the...

This year in Korean indie music was a wide one. So many releases this year that grabbed my attention ranged in styles from R&B, rock, acoustic pop, Korean traditional, jazz, balladry, so on and so on and so on. It was also a year of firsts, with many artists releasing their first full length albums after a year or more in the business, as you’ll see here.

I’ve been a fan of CoreMagaZinE since they first released Peep. The re-release featured some songs in English as well and that EP was also enjoyable. But the band seemed to disappear for a while until they reemerged when the band was crowdfunding for their first full length album. 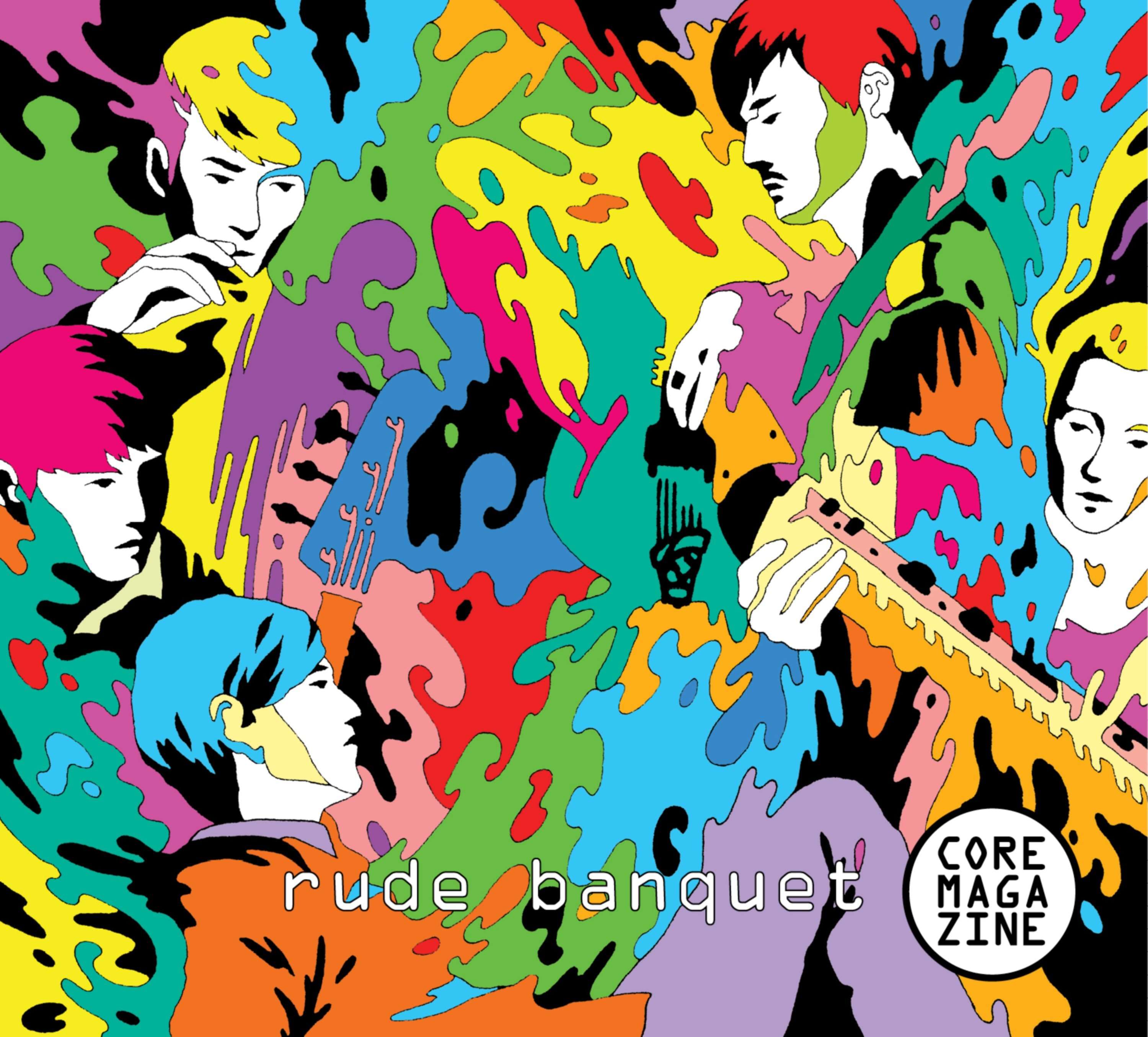 When it comes to CoreMagaZinE, they’re a band that needs to have a lot more released music. I enjoyed Peep and the Peep re-release, but the band seemed to go into hibernation after the re-release. I noticed the band crowdfunding a full-length and Rude Banquet is... 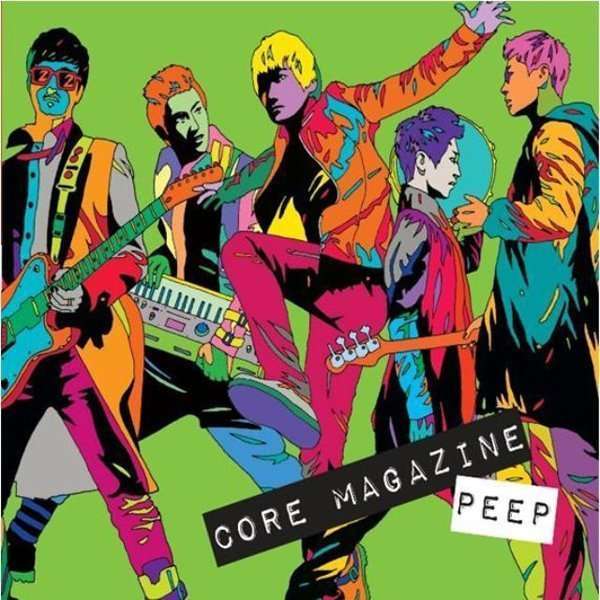 A re-release of their previously titled Peep, this new expanded version adds three more songs. Even though some songs were already in English, Peep is smart by reintroducing the band with what sounds like a better mix and mastering of the songs. The previously...
« Older Entries