Nell : Walk Through Me

I think Walk Through Me was the first Nell album that I heard. Being from 2004 and I probably listened to it around 2008 or so; I imagined it was strange to listen to. 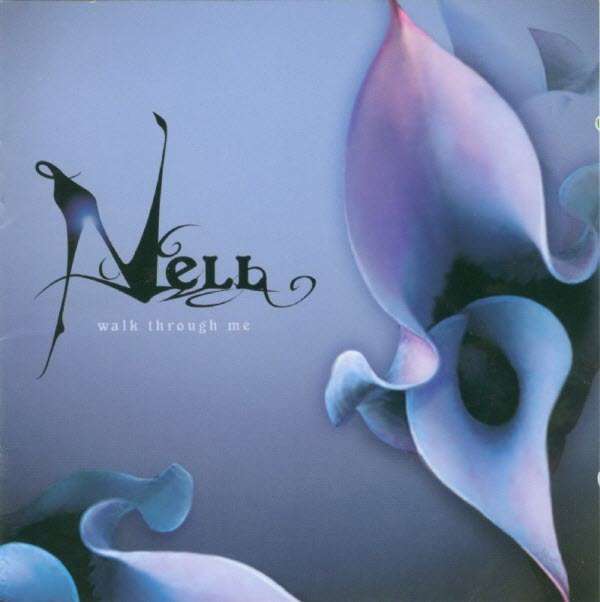 A couple years later and I can appreciate the complexity of the songs on the thirteen track album. It shows an experiential side to Korean music, and successfully shows a mixture of indie and shoegaze with a small bit of post-rock during a small number of songs.

At its heart however, Walk Through Me is an important album, marking for me, one of the classic Korean indie rock albums.