I don’t know if I would consider Ice Cube to be a domestic release. It sits in between 3rd Line Butterfly‘s third and upcoming fourth album. The idea of releasing an English language album surrounded by the Seoulsonic 2K12 tour, Ice Cube is a great introduction of the band’s music to international fans. 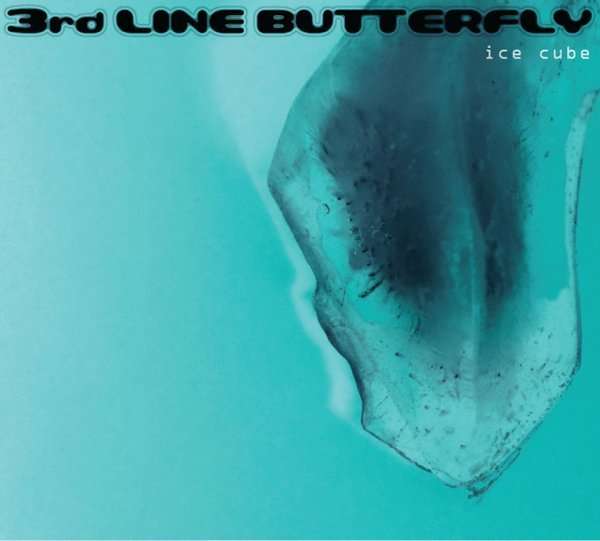 Even though it’s presented as an English language album and many of the songs were re-recorded with English vocals, there still is Korean that slips inside between verses. Since Ice Cube was recorded before the tour, it’s one of the most recent representations of the abilities of the band.

3rd Line Butterfly’s rock style is partially alternative rock and part grunge with some talented song arrangement. The great thing about Ice Cube is that even when it sounds somewhat bizarre, the excellent playing brings listeners back. If there’s one thing to push, it’s that 3rd line Butterfly write amazing songs.

Fans who are interested in hearing 3rd Line Butterfly’s songs in English will want to get Ice Cube. Until the fourth album releases, this is one of the best representations of the band.