In recent years Lim Sung Bin aka Beenzino has been making quite the name for himself in the Korean underground Hip-hop scene, collaborating with other big names in the industry like Supreme Team, Verbal Jint, Epik High and fellow Illionaire records founders Dok2 and The Quiett. 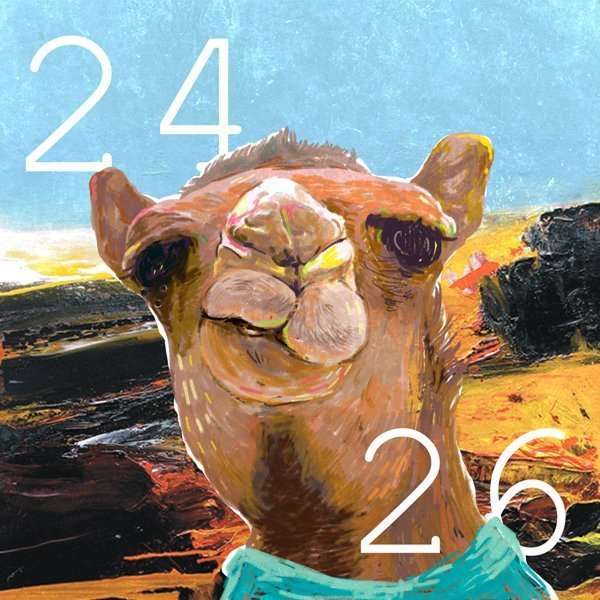 Although having released music before as one half of duos Jazzyfact and Hotclip, 2 4 : 2 6 marks Beenzino’s first solo album release after dropping the single “I’ll be back” earlier this year.

This debut album isn’t too far off from his earlier work, chill and laid back tracks with elements of soul, funk and even jazz, the only exception being the heavier hip hop on “Profile”.

2 4 : 2 6 was definitely made for summer and there so doubt that it will fit perfectly for that, the cherry on top being the added Jazzyfact track “Always Awake”, guaranteeing that this will be played long into the warmer nights.